Why Public­ ­Institutions Are Better For Education

The leadership of leading business schools in both sectors is best left to the leaders of the schools themselves. 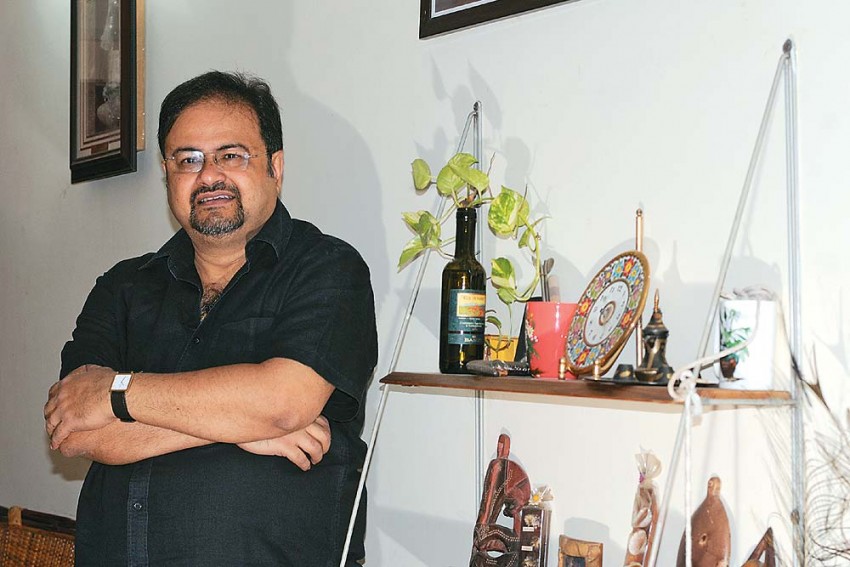 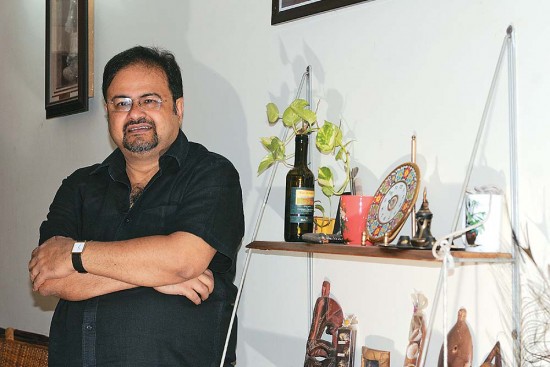 The crux of this debate is not public versus private schools but performing versus under-performing ones. The performance of a school is measured in the context in which it performs. What if you were asked to measure body temperature with a stethoscope and heart beat with a thermometer? It is obvious that you will end up mis-measuring both these vital health parameters. By the same token, to assume that the performance of public B-schools like the IIMs and private schools like ISB, XLRIand IMI can be compared by the same yardsticks will be equally misleading.

Public institutions, particularly the IIMs, were set up as institutions of excellence to cater to a national need. Post-independence, for over fifty years, the IIM mandate was not to compete for talent globally but to produce quality managers for the nation. Only very recently are IIMs opening up to global accreditation and benchmarking. Accountability of IIMs is not only to external stakeholders but also to our internal integrity and excellence that has been the characteristic of the IIM’s institutional culture so far. Based on market logic, locating a business school where the market is should be a pragmatic decision unclouded by constituency politics. Yet, there is a non-market view that makes it possible to see IIMs as engines of social aspiration and societal change. Very often one has seen that a small town with poor air connectivity gets a new identity because of the presence of an IIM. The IIMs in Kozhikode and Udaipur are cases in point.

In 2011, when IIM Kozhikode had dec­ided to roll back tuition fees by Rs 30,000, it was seen as an unprecedented move that ran counter to market logic. All IIM Kozhikode was doing was aiming to protect its 10 per cent economically underprivileged students, whose par­ental income was less than Rs 1 lakh per year, from additional burden from infla­tionary hike on students loans. Similarly, when the institute enrolled 54 per cent women in the class of 2013, it was fulfilling a national mission of bringing greater gender diversity in the classroom.

The context for performance for high quality private B-schools is different. These schools have to charge a high fee to create and maintain infrastructure facilities without any support from the government. Tying them up with regulatory strings and forcing them into a ‘one-size-fits-all’ fee structure will inhibit their performance. All world-class institutions exist at the intersection of three forces: global academic talent, flow of funds and enlightened governance. The first of these is the work of institutional academic leaders, the second is business and the third the government’s responsibility. As long as each institution sticks to its core purpose, high-performance will be a natural by-product.

Ideally, regulators should enable high-performing institutions in both sectors to do the following: recruit and emp­loy academic and administrative staff at its own discretion; determine its own academic programmes and content and open extension campuses anywhere it is feasible and desirable to do so; frame its unique criterion for students’ admissions in acc­ordance with institutional mission; raise funds from the market without compromising its independence; manage its own finances and budgets within the framework of the law of the land; have a board of directors that would help them negotiate the paradox of being globally impactful, while catering to national interests such as affirmative action in admission of students and faculty. Ironically, many high-performing private schools are not for profiteering just as most performing public schools are not for losses. Not-for-profit does not automatically mean that institutions will be run on losses and be forever driven by subsidies.

In short, the leadership of leading business schools in both sectors is best left to the leaders of the schools themselves. The key role of a high-performing business school is to create exceptional value for new generations. Business schools are beholden to a large body of stakeholders, including their learning partners, and not just to regulatory bodies. The primary purpose of a business school’s quest for autonomy is academic freedom and the power to direct its resources in a way that supports its vis­ion for India’s future. For me, the aspiration of an excellent business school is not just to be the best in India and the world, but to be best for India and the world.

Debashis Chatterjee is a former director of IIM Kozhikode. He now teaches ­at ­­­IIM Lucknow.