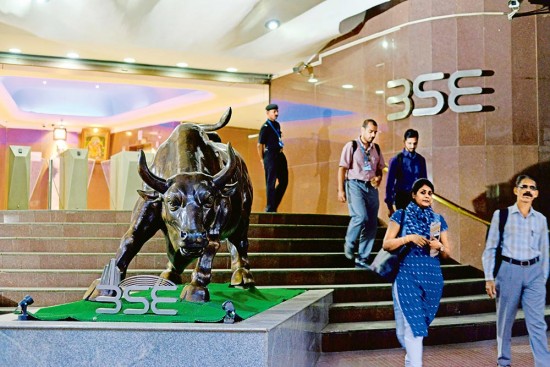 Markets are poised at an all time high, with a decent surge of around 1,300 points in a span of four months in Nifty. What’s the reason behind this sudden surge? What is driving the market, despite several headwinds such as the crude oil situation and falling exports from India?

Let’s take rising crude oil prices first. There has been no inh­erent growth in global crude oil consumption. The crude oil economy is growing at the rate of 1 per cent in the global market despite of recoveries everywhere, including the 4.1 per cent growth in the US economy. High crude prices will not be able to sustain for too long. Currently, higher crude prices, that are hurting the Indian economy, are largely because of the oil emb­argo on Iran and due to OPEC (Organisation of the Petroleum Exporting Countries) taking advantage of the situation.