Why I Won’t Vote BJP

The pity is the Congress too doesn’t deserve my vote 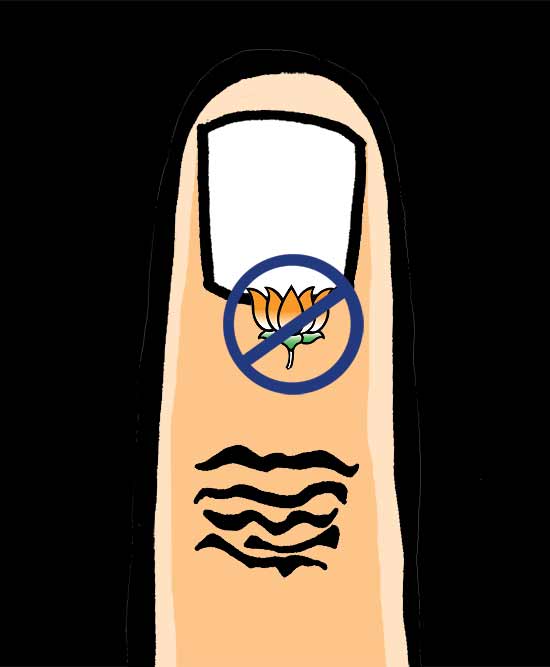 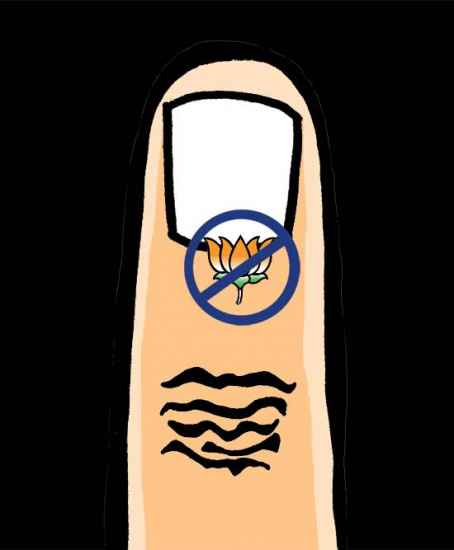 The pity is that I actually think our constituency has a good politician from the BJP. If he ever runs for Parliament,  my opinion of him, by itself, would tempt me to vote for him. Yet I cannot forget he is from the BJP. Much as I’m also tempted by the logic that we must sometimes look at the candidate and not the party, I know this like the back of my hand: I will not vote for this party.

The pity is, too, that any party that presides over the plethora of scams of the last few years deserves no less than to be flung out of power. I mean the Congress, of course. And even so, I won’t vote BJP. They have done too much to turn away too many people like me. Perhaps they don’t care, but that’s the way it is.

To start, there’s the obsession with building a Ram temple in Ayodhya. Every time we hear that times have changed and young Indians aren’t interested in this tired old nag of an issue, somebody in the BJP will announce that building that temple is on their agenda. Whether India is afflicted with scams, or still widespread poverty, or poor primary education—whatever it is, the BJP returns, every time, to that lazy way to ask for votes: champion the Ram temple. Sure enough, it appears in their newest manifesto too. If you had to judge solely from the several decades that the BJP has demanded it—luckily, you don’t—this temple is this country’s highest priority. It must take singularly warped minds to hold tight to this warped vision for India for so long.

On from there is the way the BJP and fans label anyone remotely critical as “anti-Hindu”. A good example is a  ‘List of Anti-Hindu Personalities and Their Intricate Connections’ that has been doing the rounds for some years now. (Full disclosure: I happen to be on that list.) This marvel of convoluted paranoia and illogic would be laughable if so many people didn’t appear to take it so seriously. Like: Among many places you’ll find it on the web is L.K. Advani’s own site, lkadvani.in, where it has resided since before our previous Lok Sabha election.

I know why these lists are made. “Anti-Hindu” is a surer way to get people’s bile up, after all, than a mere “anti-BJP”. (Similar are the labels “Pakistani agent”, “Italian origin” etc.) It’s also a lazy way to argue, used when bereft of anything more substantial. And in this case, it’s hilarious to note that also on the list are relatively recent BJP inductees Udit Raj and Subramanian Swamy. “Anti-Hindu Personalities”—that’s you, kind sirs.

On from there...I could go on, with plenty more reasons not to vote BJP. Among them, the party’s unwillingness to see justice done for horrific crimes. Above all, though, I believe their politics demeans India. I believe we have the people, the talent and the passion in this country to take on the world. But the BJP chooses instead to systematically turn Indian against Indian. This applies to the “anti-Hindu” label it uses freely, it applies to the lies and suspicion it directs at its critics, it applies to episodes of murderous violence that have been left to fester. For me, all this is unforgivable.

And when you call them on it, the BJP’s supporters have only this particularly brainless response: “But the Congress also does crappy things.” Well yes, it does. In fact, crappiness from the Congress was the reason this country grew repulsed by that party in the first place. But when they came to power, the BJP turned out to be no different from the Congress, and in many ways even worse. (To my knowledge, not even the Congress holds on to lists of ‘Anti-Hindu Personalities’.)

That’s where plenty of us are today: left with no national political alternative to choose from. I’m talking about the plenty of us who live ordinary Indian lives, pay our Indian taxes, obey Indian laws. I mean Indians who care what kinds of lives our fellow Indians—indeed, our fellow hum­ans—live, because it’s as simple as John Donne once expl­ained: no man is an island and any man’s suffering diminishes us all. I mean Indians who want to see India wise, strong and compassionate, a force for good on a violent, fractured planet. Our great dilemma is that on fundamental counts like these, our two major political parties have failed us. I won’t shy away from the challenge this dilemma poses when I head for the voting booth. But it does also leave me with this certainty: I won’t vote for the BJP. 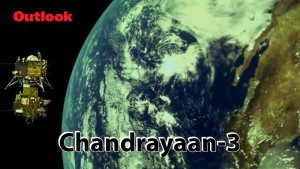 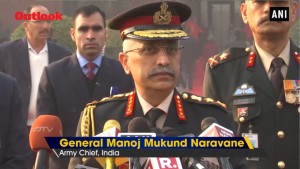 All three services are ready to defend the country: Army Chief 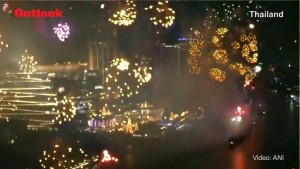 This Is How People Around The World Welcomed New Year