Outlook magazine and I stand poles apart. I disagree profoundly with many of its opinions 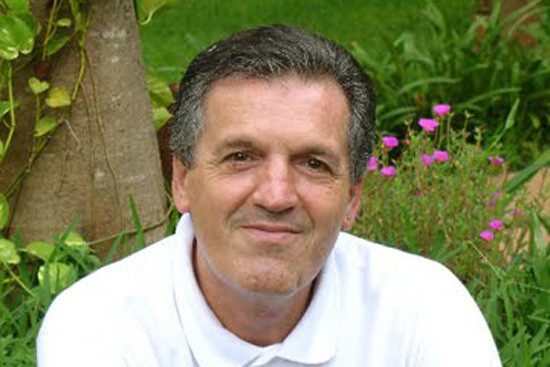 Outlook magazine and I stand poles apart: I am probably the lone foreign journalist defender of the Hindus. And in my opinion Outlook is a solid (and maybe last) media proponent of Nehruvianism: that every community in India must be treated on par, whether they are a tiny minority like the Sikhs or a huge majority like the Hindus; that socialism can be the true leveller of caste and social inequalities; that Muslims should be pampered and Hindus brought down.

Yet, I believe that the ancient knowledge that stands behind Hinduism is a truth the world needs: why life ? What happens after death? What is karma, what is dharma ? How the divine manifests himself or herself, at different times under different names, with different scriptures…. That knowledge which once roamed the world, from Mesopotamia to Greece, only survives today in India. But it’s unfortunately under attack—not only from the Islamic onslaught, for 15 centuries, but now from Christian missionaries, from blind westernisation and from Marxism, of which Outlook is a brilliant spokesperson.

However, sincerity is a priceless virtue of journalism that seems to be getting lost today in India, where you see that the front, back covers and even first and last pages of top newspapers, which are the sacred spaces of editorial journalism, are given to huge ads. Though I disagree profoundly with many of Outlook’s opinions, it has remained faithful to its ideals after 20 years. It also has the courage to give space to views contrary to theirs. I remember meeting Vinod Mehta nearly 20 years ago and he telling me that “if I as an editor published only the opinions I agreed with, I would not be here....”

Francois Gautier Society Opinion Why I love to hate Outlook