Let Outlook prise stories of inventiveness from the village, the school, the fishing boat and the laboratory... 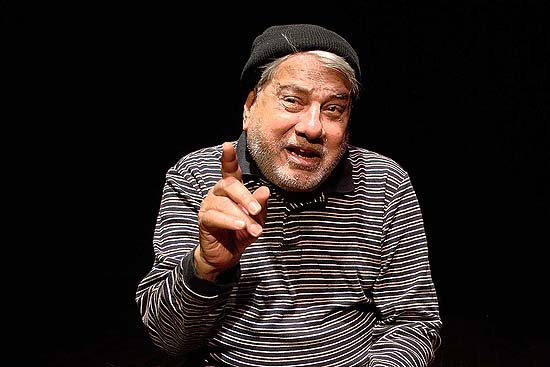 I saw the very first issue of Outlook when I was with a rural development organisation. The issue did the rounds of the senior staff. Reactions were animated. India Today had competition a full 20 years after its launch.

I have since seen the magazine occasionally. And have always felt that it could be more trenchant and more “serial-centric”. I was a regular reader of Time magazine during the Vietnam War and marvelled at how “the-story-so-far” was encapsulated and intertwined within the current narrative in every issue. Why cannot Outlook take on a crusade of issues?

J.K. Rowling is yet one more to point out the complicity of Silent Majority: “…without ever committing an act of outright evil ourselves we collude with it, through our own apathy.” Our apathy must not be allowed to settle and harden.

I am dismayed that you have gone on the current attraction murder route by featuring the people involved on your front cover. Do they actually warrant or qualify for such prominence? In a land of death in multitudes, does the demise of one—however circuitous and convoluted and bizarre the circumstances—justify the speculation? This is not investigative journalism but just the crazed exuberance of the paparazzi.

Let Outlook prise stories of inventiveness from the village, the school, the fishing boat and the laboratory. Let us not be buffeted by the popular, the sensational, course of the wayward.

Jagdish Raja Society Opinion Why I love to hate Outlook