Outlook needs to do something extra, create some magic 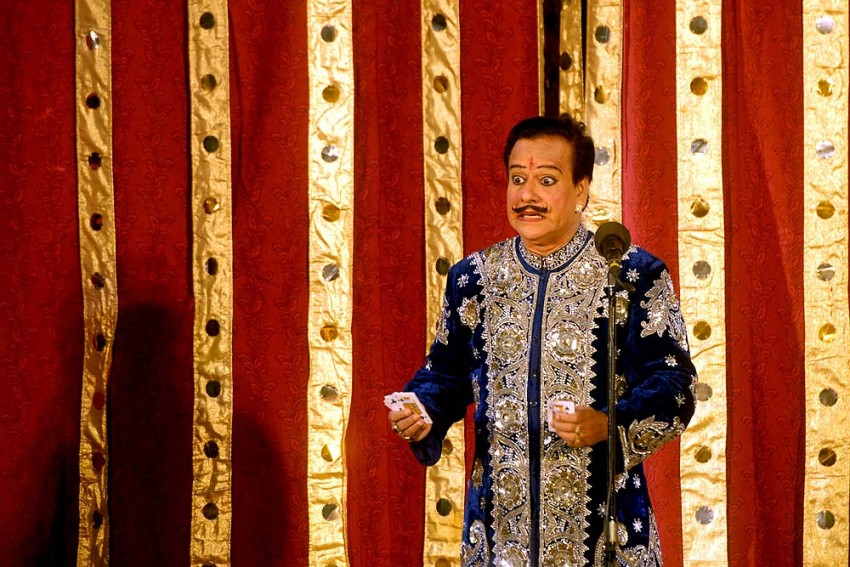 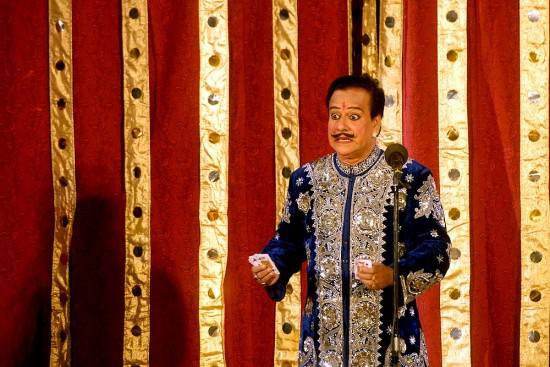 To be honest, I’m disappointed with the standard of journalism in general and Outlook has not done anything ‘magical’ to make me think differently about it. Magic is the art of mesmerising; only when something is mesme­rising does it become memorable. I do not subscribe to Outlook nor am I a regular reader, but it hasn’t appealed to me in a way that I’d want to read it more often. When I perform, I devote a lot of my attention on how to keep the audience not just interested but fascinated. If a magic trick bores them or doesn’t have any uniqueness to it, my spectators will not come back for more. This is a worry electronic media, which are like live performances, has, bec­ause people would just change the channel. For newspapers and magazines, that sort of immediate rejection doesn’t happen but if people are not getting what they want they’ll eventually abandon them. Outlook too needs to do something extra, create some magic. Yes, “magic” is fantasy and news exists in the real world, but even fantasy exists in the real world, doesn’t it? In my father’s (magician P.C. Sorcar) heyday, there weren’t so many newspapers and magazines but the handful that were there made an impact. We still remember some of the reports on and interviews with my father even though it was so long ago.