Many pages in the magazine are heavily laden with politics and do not draw me. 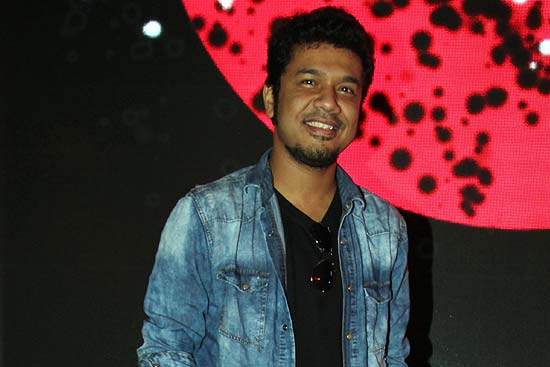 Like many people, I have had my phase with Outlook. At the time when India Today and The Week were at their peak, Outlook came as a refreshing change, and I took to it instantly. The reportage over the years has not been bad, though my not being interested in politics does not help. Many pages in the magazine are heavily laden with politics and do not draw me. I enjoyed the Iran cover of Outlook, though it’s the same story being played out everywhere—in newspapers, television and magazines. So, as a reader, I already know a lot and don’t care to re-read 90 per cent of what I’ve already read or seen. The features section in Outlook is very interesting, although narrow. Speaking of the music industry, there could be so much more that could be written about. I don’t mean doing profiles of people; I mean articles on the industry at large, for there is so much happening. Take also the recommendations section in Outlook: it needs to be younger. Why not have an NH7 on the list, or even a Sunburn? A lot more interesting things can be done, and I’m not only talking about music. There are diverse aspects of society and lifestyle that can be written about, things that are often missed by the mainstream media.

Angaraag Mahanta Society Opinion Why I love to hate Outlook