It has chosen to justify the sexist pieces as ‘satire’, which is simply dishonest. 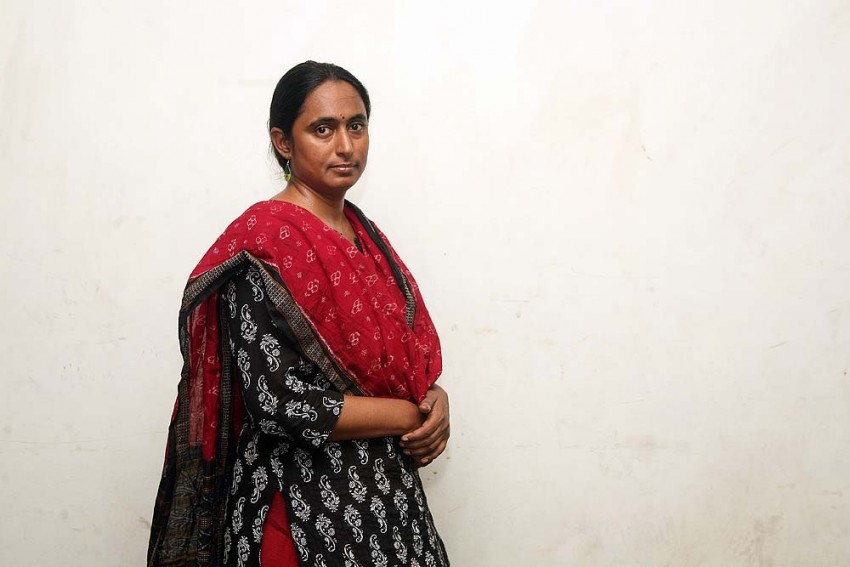 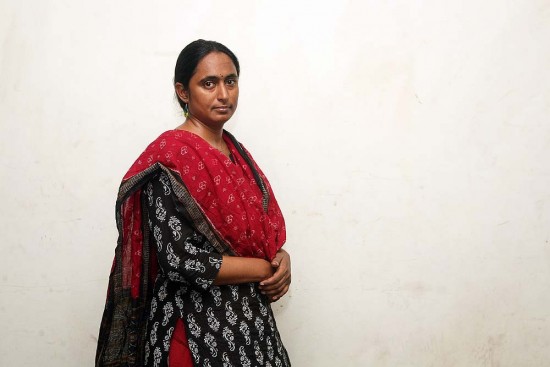 Outlook has left its mark with its courageous decision to publish the Niira Radia tapes that exposed the corrupt nexus between powerful corporations and politicians and media. It will always be remembered for the powerful essays by Arundhati Roy critiquing many sacred cows of liberalisation and jingoism. At the same time, I am dismayed at Outlook’s stubborn streak of sexism and misogyny. The shockingly sexist line in a piece on Smriti Irani (seeking to trivialise sexual harassment and an invasion of privacy by implying that an actress should be fine with these), and more recently, questioning the competence of a woman IAS officer based on a sexualised gaze at her appearance, are instances that have rightly drawn criticism. Unfortunately, Outlook has chosen to justify the sexist pieces as ‘satire’, which is simply dishonest. Satire would seek to poke fun at/satirise sexism—these pieces do not do so. Instead they seek to mock at and trivalise professional women, based on their background as an actress or their looks and clothes. This is not ‘satire’, it is just plain old sexism. Outlook ought to have apologised for these without excuses, and rectified its policy of promoting such puerile misogyny.

Kavita Krishnan Society Opinion Why I love to hate Outlook