I haven’t seen even pet magazines extol the virtues of dogs as unabashedly as Outlook has for Editor. 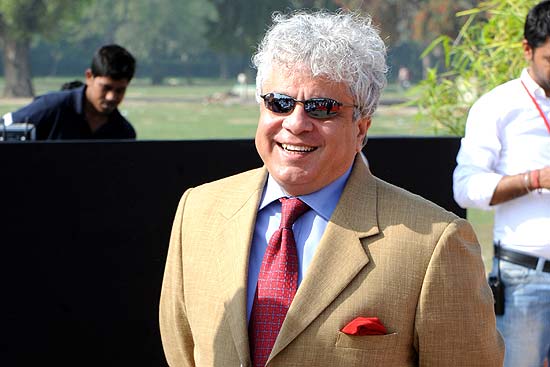 Outlook is unarguably a breath of not-so-stale air. It is the old-age home for publishing. People who write for Outlook almost end up dying to write and then die eventually. Where, for instance, would you have a 79-year-old Bhaichand Patel regale us about his two replaced knees or his private parts? Which magazine would outsource its editorship to Arundhati Roy whenever she needed to vent and whenever Vinod Mehta (may he rest in peace) needed to be in a TV studio? Outlook has been at the vanguard of social change. It has contributed great journalists and controversies to India. Be it Tarun Tejpal or a lesser known but very bright Sandipan Deb. Which magazine for instance would follow a pet-friendly policy: I haven’t seen even pet magazines extol the virtues of dogs as unabashedly as Outlook has for Editor.

Where would you devote the last page to some rant in some obscure place and call these ramblings ‘Diary’? Where would your books pages editor have stronger views than most of the books he has never read? Which other magazine would rile every party and yet be accused of being a Congress stooge?

But then Outlook has traits one must laud. It has covered topics which have never been part of mainstream media consciousness. I have read more cover stories on tribals in Outlook than probably Rahul Gandhi has seen in his spectacular existence. I have loved the irreverence, admired the insolence and applauded the courage of this magazine. For that alone, it has been two decades of unmitigated joy.

Outlook invites readers to take part in its 20th anniversary celebrations. Send us your bouquets and, more importantly, your brickbats. E-mail your entry to editor [AT] outlookindia [DOT] com.

Suhel Seth Society Opinion Why I love to hate Outlook