There’s a clear lack of a 360-degree perspective on many issues. 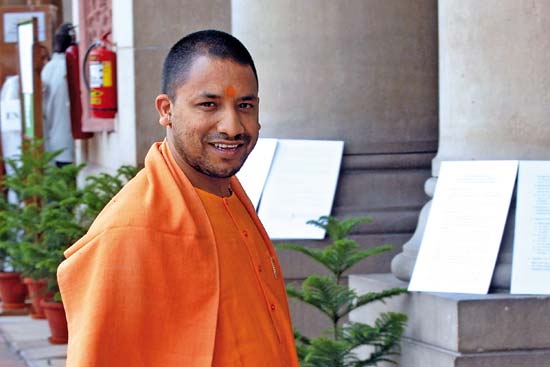 When any magazine starts operating at a national level, there are certain objectives that are clearly outlined. One of them is its stand on politics. The picture painted by Outlook in its political coverage is something I don’t agree with. There’s a clear lack of a 360-degree perspective on many issues. Any comprehensive piece of news entails inputs from everyone involved in the story and a holistic view on important topics. However, Outlook magazine is oblivious to many voices. Any public institution such as a magazine or a political party needs to have a rounded approach, but when the media considers itself the arbiter of justice, it emerges biased and becomes inclined to one party or a myopic view.

Having said that, I must add that biases exist and different points of views cohabit. So to disregard one or place one above another would be incorrect. The views put forward by Outlook I may not agree with, but I respect the magazine’s unconventional way of thinking, embracing those they like, and those they don’t.

If I were to keep aside Outlook’s strong political views, I think I could admit that it’s doing some good reporting, with attractively designed pages and interesting graphics.

(Yogi Adityanath, BJP MP and priest at the Gorakhnath temple in Gorakhpur)