It’s never stepped back from taking a stand on issues it believes in and continues to defend free speech and liberal values. 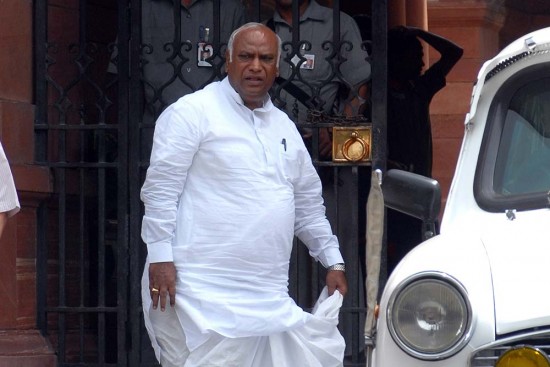 Magazines that cater to topics of general interest are under severe strain today. The service they render is equally important if vastly different from a newspaper or the television news media. It has become quite difficult for readers to get detailed analyses of important news events from daily newspapers or news channels. A weekly newsmagazine can do this better than a newschannel or a daily newspaper that is under the pressure of immediacy. This is where Outlook has consistently demonstrated its strength, by its detailed coverage of important stories. It has shown a lot of courage in printing news stories that others would have had second thoughts about. It’s never stepped back from taking a stand on issues it believes in and continues to defend free speech and liberal values. I have been fairly regular in following Outlook from the time I was in Karnataka, since the political sections have always been quite interesting for their analyses and perspectives. Outlook has not only remained relevant and important even after 19-plus years, but has also been consistent and true to itself. I wish for Outlook many more milestones ahead.

Mallikarjun Kharge, MP, Leader of Congress in the Lok Sabha