It is a classic case of making a point loud and clear, without being influenced or being inhibited. 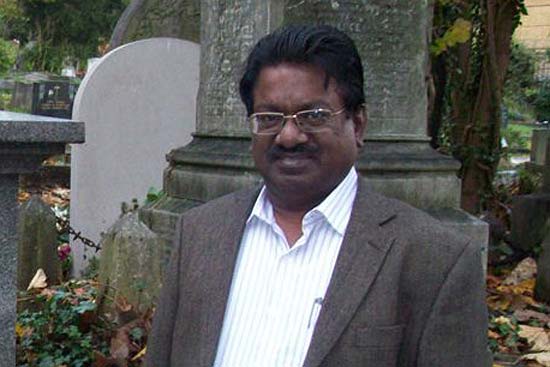 Since Outlook’s inception, we’ve had the privilege of reading different kinds of stories without having to look through tinted glasses. For a person who just wants to know what has been happening in the country and not what other people think has been happening in India, this is where to look. It’s commendable how the magazine covers all sections and topics, from politics, sports, business, fine dining and what not. Being a politician, I am mostly interested in the newsy parts of the magazine, but over time, I’ve taken to the section on what movies to watch and what to miss. The most remarkable feature of the magazine is that it is bold enough to criticise the government. It is a classic case of making a point loud and clear, without being influenced or being inhibited. I can’t but also comment on the pictures that nicely complement the articles, being never out of context. The only glitch in this near-perfect picture is the diminished focus on politics in the southern part of the country. There seems to be a bent towards north Indian politics. So just a little bit of work could be put in there, and the magazine will gather more steam.