It was more true, it smelled of authenticity. It was journalism that took news seriously. 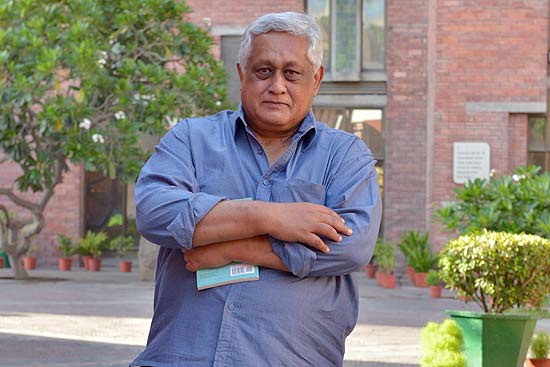 Outlook to me is a piece of nostalgia, part of a legend of journalism. When The Illustrated Weekly died, the reader was bereft till India Today was published. Yet India Today by itself felt half empty and gods of journalism created Outlook. A cynic once described them as the Time and Newsweek of Indian journalism. As a metaphor it was apt; as history, it was misleading. These two magazines created a great jugalbandi of difference and complementar­ity, embodied not just in the style of editors Vinod Mehta versus Arun Purie, but in the fact there were two different cosmologies of the literary, the ethical, the political. They used different lenses whether to look at politics or even write a book review.

I preferred Outlook. It reminded me of M.J. Akbar’s Sunday and the early Tehelka. If India Today covered a nation-state, Outlook to me was more urban and urbane, it captured the mindsets of the city. India Today had a gentler gossipy palate, Outlook probed, interroga­ted. I felt it was more true, it smelled of authenticity. It was journalism that took news seriously. Outlook had place for mainstream but you felt it had empathy for the eccentric and marginal. It had a more elegant sense of econ­omy, a deeper sense of the classic. In Outlook news was still bigger than the journalist. It produced the best reports on the Muzaffarnagar riots when there was little good reporting on it. As truth-teller if not story-teller, Outlook claimed one’s attention.