They have done a great job and have upheld the freedom of the press. 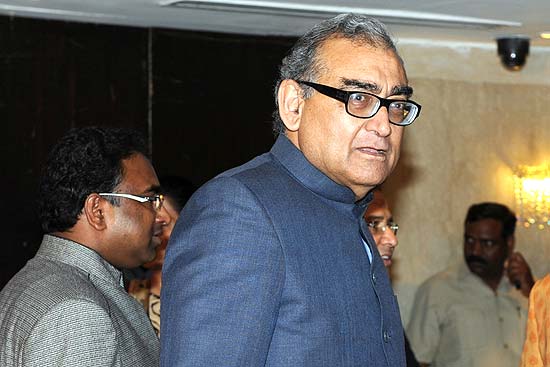 I like Outlook magazine, and regularly read it. In my opinion, it is the best English magazine in India today. Outlook presents news and featured articles in an objective manner, giving accurate information to the public about the problems India is facing, which is one of the main jobs of a free press. In my opinion, Outlook is faithfully carrying out the injunction Justice Hugo Black, judge of the US Supreme Court, gave to the press in his judgement in New York Times versus US 1971 ( the Pentagon Papers case ) : “In the First Amendment the Founding Fathers gave the free press the protection it must have to fulfil its essential role in our democracy. The press was to serve the governed, not the governors. The government’s power to censor the press was abolished so that the press would remain forever free to censure the government. The press was protected so that it could bare the secrets of government and inform the people. Only a free and unrestrained press can effecti­vely expose deception in government. And paramount among the responsibilities of a free press is the duty to prevent any part of the government from deceiving the people and sending them off to distant lands to die of foreign fevers and foreign shot and shell.”

I am sure Outlook will continue following this injunction, and doing its duty to the people of India in the future too. I have great respect for Vinod Mehta, a brave man of integrity who built up Outlook, and also for Krishna Prasad, who is heading it now. They have done a great job and have upheld the freedom of the press. I wish Outlook will keep serving the Indian people in the days to come.

(Justice Markandey Katju, a former SC judge, is chairman of the Press Council of India.)