I enjoy the in-depth coverage on every topic that the magazine chooses to cover, its idea of India and everything pertaining to it. 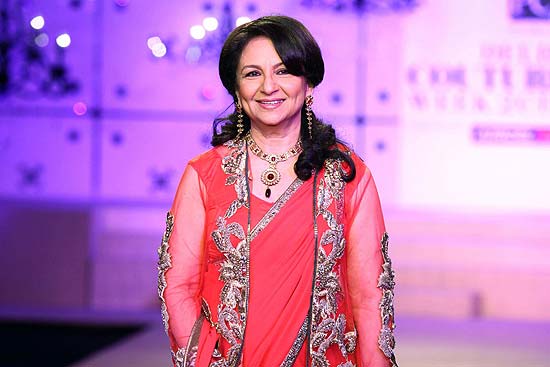 I love Outlook, to say the least. It is definitely one of my favourites; a magazine I try to go to every week. I enjoy the in-depth coverage on every topic that the magazine chooses to cover, its idea of India and everything pertaining to it. Every issue has a careful selection of interesting articles, with a point of view that is distinct from all the others that make it to the stands. I particularly like the writings of Arundhati Roy and Ramachandra Guha which make for such charming and refreshing reads every once in a while.

Outlook has, for 20 years, managed to pick up all that is topical and making the headlines, and give the readers an interesting insight on a story that is being covered by the television and daily print media for seven days. Each article is an expose of its own kind. I read every word that the magazine has to say on the hot runnings of the week and leave out all the rest, be it features or Bollywood—I might read some, but I don’t remember any of it.

What draws me to Outlook is its voice—it is unique, and the magazine has never shied away from saying the painful truth, whether it is something controversial about someone else or brickbats about themselves; its voice is prominent and runs seamlessly through all its 40-odd pages.

Sharmila Tagore is a veteran film actress. She has won two national and two Filmfare awards.