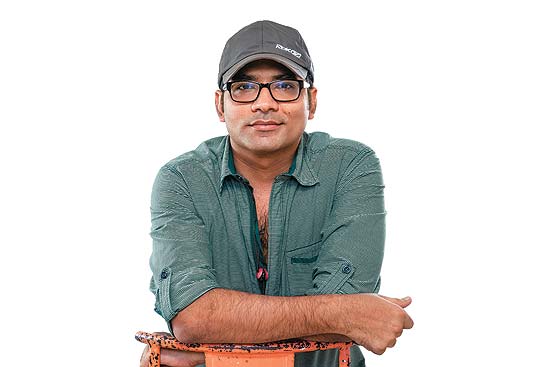 Outlook stands for something more than this Week’s news or what India is doing Today. But its 18th anniversary special—“Are today’s 18-year-olds engaged in what’s happening in the country?”—left me baffled. The introductory paragraph went like: “As part of the Outlook’s 18th anniversary special, a round-table was organised in Mumbai to discuss India’s GenNext, what their aspirations are and what the way forward for them is in India. Participants included....” When you start a story that way and follow it up by saying that “...a round-table was organised in Mumbai to discuss India’s GenNext”, you have already raised the bar high. You invite a bunch of people which include: A. Just four individuals; B. 75% of that sample from a city which can’t be more far remo­ved from India, Mumbai that is; C. 50% from the same neighbourhood, let alone the city; D. 50% with careers of their parents’ choice.

Whoever initiated this roundtable discussion has some tough questions to answer. Recently, I picked up Outlook’s anniversary special this year on mobile phones. And now I’m interested only in the picture of beautiful shining girls on the cover, not any insightful story. My outlook towards Outlook’s anniversary issues has altered.

(Arunabh Kumar, founder, The Viral Fever Group, is the man behind Qtiyapa)

Arunabh Kumar Society Opinion Why I love to hate Outlook