Why I Dislike Outlook

I often wonder if the coverage is biased or tilted, or is it really the point of view of the magazine? 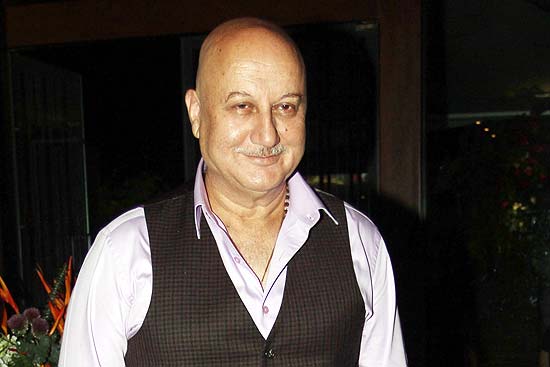 Over the last 20 years, Outlook has emerged as a leading news­magazine. In terms of presentation, it’s crisp, to the point and has those interesting bits of humour. However, I often wonder if the coverage is biased or tilted, or is it really the point of view of the magazine? Because given the stature of the magazine, it should ideally have a rather unbiased ‘outlook’. I feel that there is a certain sense of responsibility without being biased that the magazine should have.

Today, half the magazines are running on cinema reviews. But Outlook has a snooty attitude towards commercial cinema. It seems to be an offshoot of Time and Newsweek. But there are diff­erences as well. There is an attitude that Outlook should not be read by the common man because that is not who it is written for; we are—and are for—the elite. I don’t find that even with Newsweek and Time. I also think Outlook is not really making a national impact. With regard to your coverage of the Kashmiri Pandits, I don’t think that’s been dealt with substantially. Outlook continues to play it safe, always wanting to appease the minority. I really do think Outlook should stick its neck out and make itself feel more uncomfortable.

(Actor, producer and director Anupam Kher has been chairman of the Censor Board of India.)

Anupam Kher Society Opinion Why I love to hate Outlook