Whose Loss Is It Anyway? 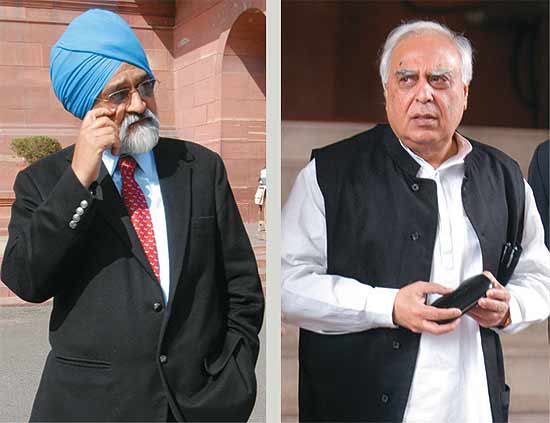 With the arrest of A. Raja, will the allegations of “notional loss” in the 2G scam finally end? Remember senior ministers of the UPA government being critical of the CAG for concluding in its report that the “presumptive” loss of revenue in the scam was Rs 1.76 lakh crore? In pushing this line, they were trying to water down the extent of the 2G scam and even defending Raja.

Who can forget Raja’s successor in the telecom ministry, Kapil Sibal, tearing into the CAG report at a widely-publicised press conference? “We believe the exercise by the CAG was fraught with very serious errors which resulted in a kind of sensationalism which has allowed the Opposition to spread utter falsehood to the people of India,” Sibal had thundered, earning himself a strong rebuke from the Supreme Court. He even went so far as to pronounce that there was “no loss of revenue”.