The CBI’s official ‘status’ up for debate 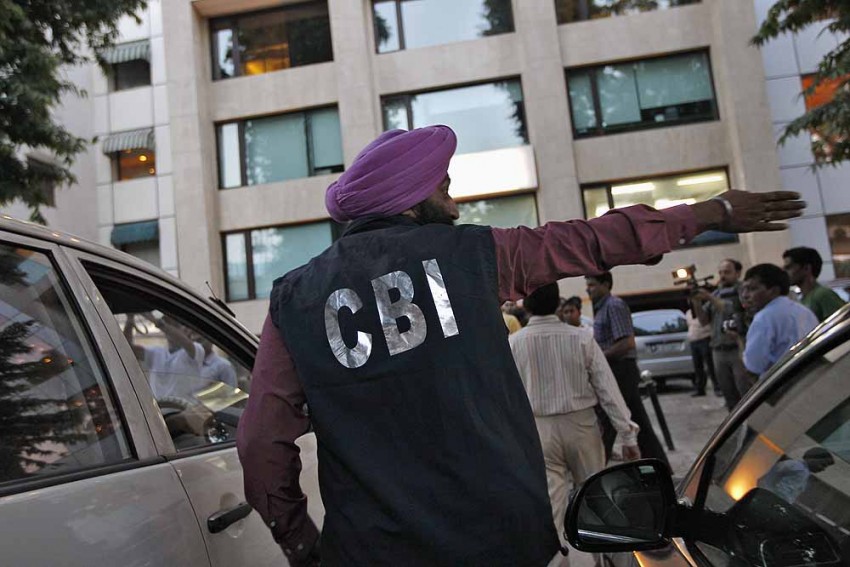 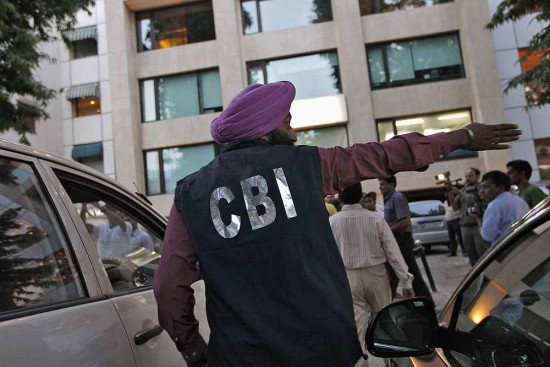 Not In The Book

The Central Bureau of Investigation, in the last few years, has earned many epithets, most of them a bit unfavourable. The words “parrot”, “pet” and “sco­u­rge” have all been bandied about but perhaps the unkindest cut has been the latest one. A recent judgement of the Guw­ahati HC ruled that the CBI was a non-constitutional body. The Supreme Court has passed a stay order on the ruling, but it’s sparked off a debate on the question of key bodies lacking a clear constitutional status.

The list of entities in the non-constitutional club along with the CBI is pre­tty disconcerting: the Planning Commission, the National River Lin­k­ing Project, the IB, the Knowl­edge Commission, the Natio­nal Dev­elopm­ent Council, the National Adv­­i­sory Cou­ncil, the Law Commi­ss­ion, the NHRC and the UIDAI. So what are the real concerns if these entities do not enjoy constitutional sanc­tion? And will their becoming constitutional ans­wer the worries reg­arding con­trol and functioning? “Why not?” asks CPI(M) leader and MP Basudeb Acharia. “The accountability of any such body is very important; accountability to the people, to Parliament. If we really need such bodies, then why hesitate in bringing them to the House for debate and giving them a proper structure in the form of an act? This will help them be both effective and accountable,” he says.

However, they are many who differ on this pre­mise. Senior advocate Prashant Bhus­han told Outlook, “The concern is more about independence and acco­u­ntab­ility. Fun­ctional freedom and financial independence are big concerns. Consider the Central Vigilance Comm­ission—tho­ugh a constitutional body, it is dependent on the Central Vigilance Office for finan­cial requirements. A third concern is indepe­ndence in terms of appointments. Also, in agencies like IB there’s no accountability vis-a-vis secret funds which runs into crores. Even the CIA is accountable to the US senate.”

Retired judge Rajinder Sachar says it’s wrong to put all non-constitutio­nal bod­ies in the same queue. “The roles are different. Comparing the Kno­wledge Commission with the CBI is wrong. One is a body for recommendations while the latter is a police agency which prosecutes cases of crime and corruption.”

Meanwhile, the Opposition has “lar­ger questions” to raise. Senior lawyer and BJP leader Ravi Shankar Prasad says, “The foundations of such bodies are not important; but their freedom, functioning in a non-partisan and fair manner is. A case in point: the CBI gives a clean chit to the UP government that in turn supports the central government on crucial issues in the House. Now one has to seriously look into the way CBI represented the case.”

Justice Sachar even questions the “legality of the Planning Commission”. “After  the 73rd and 74th Amendment, the right to plan has gone to distr­ict-level planning committees. Then it goes to the state planning bodies. What’s the role and requirement of the Planning Commission at the Centre then? Even if something is planned at the Centre, the money stalls with the state instead of going to the districts where it is required. This whole plan is upside down,” he says. The judge also has some comments on the SC’s flexible stance towards the CBI, which is “unlike its previous position”. “The SC was clear that consent of the state is a must for the CBI before intervening in law and order matters under state jurisdiction. In the past few years, the position has been diluted by saying that in exceptional cases, it (CBI) may do so.”

Questions relating to legitimacy, financial support and validity of ‘extra-constitutional bodies’ like the National Advisory Council have been raised in the past too. The NAC, an advisory body for the PM, which is chaired by upa  chairperson and Congress president Sonia Gandhi, had a key role in the rollout of achievements like the NREGA, Forest Rights Act and RTI in UPA-I.

So what is the way out? “Fix responsibility, accountability and ensure transp­ar­ency. Don’t forget to ensure the age­­n­­cy’s independence in terms of app­o­intments, financial freedom and functi­o­ning. Ironically, no one’s con­cerned about all this in the existing political system,” sums up Prashant Bhushan.