"Whoever Is In The Market First, Sells Faster"

Arcil (India) Ltd’s chairman and MD Vinayak Bahuguna on how a bankruptcy law would help towards monetising loans. 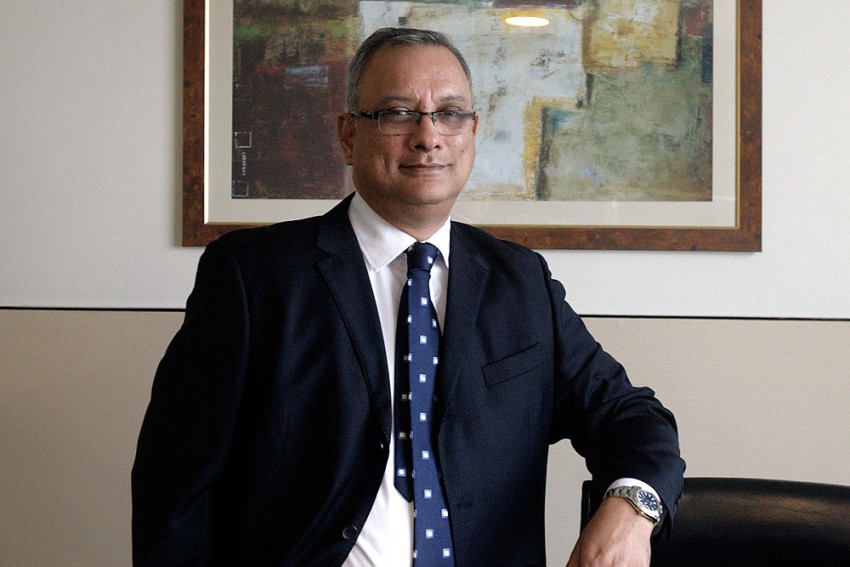 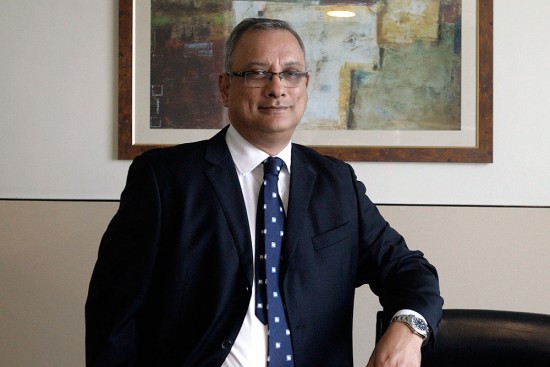 In the current scenario of bulging NPAs, banks will be seeking to clean up their book and monetise defaulters’ assets, as mandated by an RBI directive. The real worth will be realised only if the NPA cases come early enough, says Arcil (India) Ltd’s chairman and MD Vinayak Bahuguna in an interview with Lola Nayar. Excerpts:

What is the role of your company in debt restructuring?

The role is clearly spelt out by law and we get to deal and work with non-performing loans of the banking sector. We become trading partners of banks and the banking system. If at any point there are banks that carry NPLs, loans which have turned bad, and they wish to cash it or sell it, they look at the ARCs. Then there is a process of negotiation, which starts with an auction. The banks put these assets for sale where different ARCs come to bid. If the prices match, a deal is consummated. Then these loans are transferred from the banks to the ARCs. So we become the owners of the loans. We become the counter parties to the borrowers, and we start engaging with the borrowers.

In this whole process how do you and the banks agree on the evaluation of the loans that they hope to recover?

There is an intrinsic carrying of the bank loans which estimated the amount of cash they can recover. Either from the businesses, as the businesses make money, by paying down of the loans or by selling part or whole of the business or from a liquidation process where all assets are sold and proceeds are shared between the bank, tax authorities and owners. When we value the loan it is pretty much the same way that the banks value the loan, there is an estimate of the cash flow, what is the duration in which the cash is going to come to the ARC.

When a company comes to you will the rate of interest necessarily go up?

What I require from the loan will go up. Whether I eventually get it from the company or get it by way of discount from the bank or through market participation by a way of equity all of that has to be determined as everything is in a state of flux with constant negotiation. At the first time when I go, I use a higher rate of discount to make my offer of purchase.

In the transaction post its negotiation how much does the bank have to give up on its unrealised loan? In the last 13 years of your negotiation which has been the most defaulting case?

Typically in the last 13 years other than the small retail account in most corporate accounts we haven’t seen much restructuring where the borrowers’ cash flow have been readjusted to pay the sustainable debt down. Much of the realisations against such loans by the industry also has come from the liquidation of companies like: Mardia Steel and Mardia Chemicals where everything was done through liquidation.

Why is there resistance from the corporate sector for having a bigger role for ARCs?

There is not much resistance from the corporate to the idea of ARCs working in the market. The resistance may only come in a context when ARC is seen as a stop before the undertakers are called in. This perception might have been there when the loans have not come to the ARCs early enough.

How different is it to get into ARC versus bankruptcy protection that exists in many of the countries?

Bankruptcy protection is a limited period protection and that basically allows the corporate to re-examine its affairs and put forth what is best taking into account interest of all lenders and stakeholders. Under the legal umbrella it gives all participating members a close sense of reality of what is not in your control and also how everything is not only for self interest. In most cases there is nothing stopping willing borrowers who want to rebuild their business to come forward to ARC or to the bank to discuss their plan.

How many companies come to you voluntarily with the increasing awareness of international trends?

More and more. Across the board, we exercise some caution with respect to which company to engage with and not at the cost of some of the stakeholders.

It’s a function of how preserved a company’s operating environment is. If it’s a peripheral player, additional money may or may not do much good. If it was a significant player then it might just help.

Second, in 99 out of 100 cases, giving new money without restructuring the company is a recipe for disaster, which means you cannot apply cosmetics; you need to take out the knife and have surgery. Cut out the debt. Resize the equity and ensure that the new money is regulated and put to a better use.

Kingfisher suffered from many accounts, whatever extra money was given by banks wasn’t enough to bring the company to the negotiating table to cut out all the flab. The company continued to bloat as a cash guzzler.  Secondly, when the bank decided not to give more money they could have rather sold the company in the market to the ARCs. In not doing anything, they let value evaporate from within their hands.

In the event of a company/ bank coming to ARC, how much of a hit does the bank take or do they recoup only a part of it?

If it is unsecured and low value item, like a credit card receivable, they will take a very large hit as it is unsecured and is so small and scattered that the cost will be large, the borrowers may be difficult to trace. The ARC would spend only small amount as compared to a corporate case which usually borrows for two things, for working capital or invest in machinery like capital investment.

Have the number of companies approaching the ARC increased in the last few years?

There is a very large growth in the industry around three times in the last two years.

Because the problem is larger than before, there is pressure on everyone to clean up. This is another reason why there will be more trades and I think they will continue to increase over the next few years.

How much would a bankruptcy law help you in monetizing loans?

It should. I think it’s a great initiative by the government, the code has to be put in place after necessary parliamentary approvals, and then be implemented as it requires a lot of effort.

A lot of banks lend as a consortium, is their handling of debts worse than single hand dealing?

A consortium is not necessarily bad within itself; the idea of having extra heads working along with you is good.

But we have seen many consortiums fail, where is the weakness in this system?

Frankly, it typically arises out of two- three things. One, historically the banking system has grown up with ways of working as we were living in an age where limited resources had to be allocated in an optimal way. Things have changed, one has access to capital both within and outside the country but banks haven’t evolved as quickly. More importantly, post disbursal they haven’t been investing so much more in monitoring and following up on loans. Third, given the numbers of banks being in the race to keep up with numbers, a number of banks have jumped into the recent sort of arrangements as it has helped add up the numbers whether it is credit growth or profit growth.

Do you see relevance of ARCs growing with RBI putting pressure to ensure the NPLs books are cleaned?

Absolutely, it will only increase pretty rapidly. There are other means also being thrown open be it SDR mechanism or some other form of restructuring.

How different is your system from debt recovery system?

We are part of debt recovery system, as you can recover out of reconstruction or out of liquidation.

How many come back to life again?

If you operate on a patient in the early days, people come back to their feet and resume a normal life. If left too late, it isn’t possible to be okay. Take the example of Sterling Power, it was a power plant in Andhra Pradesh which was restructured. Few are in the process, which we hope to complete in a short time.

Official data of the corporate debt restructuring mechanism shows that less than 50 per cent are able to come out of their losses.

You need to see them over a period of time whether they had been actually entirely restructured. In the past these companies weren’t really restructured, these were rearranged to suit the banking system requirements. In the past, the CDR system or similar systems didn’t really look at the underlying companies and what kind of fix they require to get them back on their feet.

Both Hands In Pockets, Wilfully