Who Will Eat Crow? 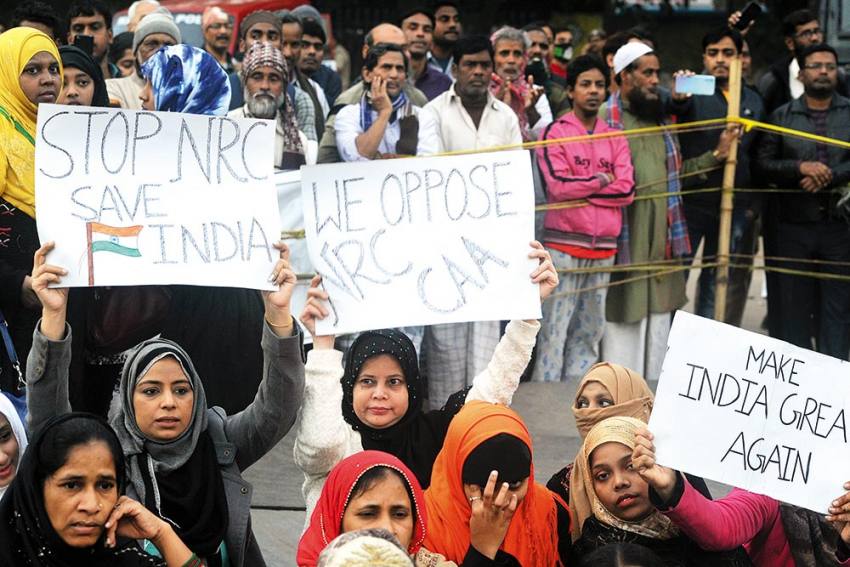 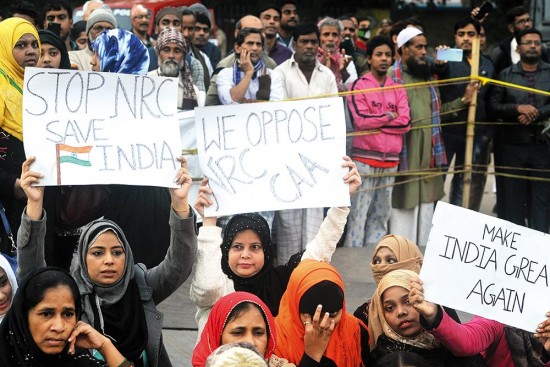 As the crow flies, through hedge and ditch, the homophonic equivalent of the raven’s call is on the nation’s lips. But it’s a divisive cry, prefixed pro or anti. Patriot or traitor, depending on the side one takes. It’s CAA, more of a caw. And everyone has a crow to pluck, even an open university in Prayagraj, nee Allahabad. It has started a three-month certificate course to spread awareness about CAA and “clear the fog” around it. “We want the intent of the government and Parliament to reach the people in a credible and verifiable manner. In addition, we want to put to rest misconceptions and the babble around it. It’s a law to give citizenship, not take it away,” says Kameshwar Nath Singh, vice chancellor of Uttar Pradesh Rajarshi Tandon Open University.

Yes, CAA—short for the Citizenship (Amendment) Act—will make persecuted non-Muslims from three neighbouring countries Indian citizens. Understood. It is also understood that Assam was up with the crows in protest against CAA when it was passed last December as it feared immigrants­— mostly from Bangladesh—will swamp the state. And it already is grappling with the burden of illegal immigration. 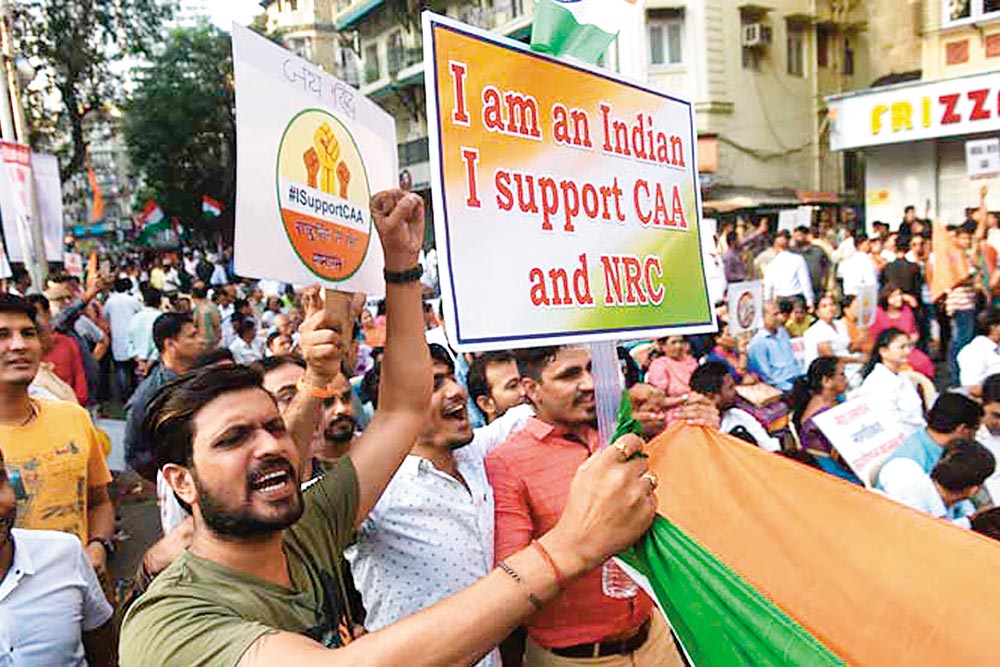 But the rest of the country? Well, ask a protestor—the “anti-national”—and he tells you CAA pecks at the secular framework of our Constitution, adopted on January 26, 1950, and whose 70th birthday we’re celebrating this Republic Day. The Supreme Court recognises the “difference” as it agreed to hear Assam and Tripura separately from a batch of petitions challenging CAA’s constitutional validity. Also, it refused to stay CAA and asked for a government response in four weeks. And it didn’t stay the NRC/NPR exercise either, stoking more fear among a section of Indians being stripped of their citizenship.

So, CAA, after all, is complicated? There are critical views. Will those find place in the open university’s course? Vice ­chancellor Singh responds: “Laws aren’t made on streets or protest sites. They are made in Parliament. It’s when good things reach there, Parliament passes them.” As for now, people are reaching protest sites. Like Congress’s Digvijaya Singh called on the women in Delhi’s Shaheen Bagh, who have been leading a sit-in for over a month. Elsewhere, CAA is suffixed— CAA, CAA, Chhi, Chhi!