Was it our intelligence agencies who turned a Karachi shootout into a Chhota Shakeel murder? 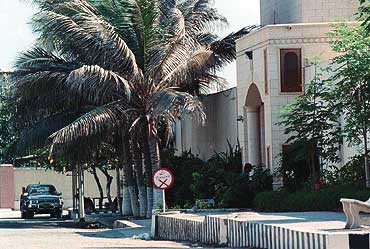 On the evening of August 17, at 8.10 pm, a grenade was thrown from a moving car which killed a child and wounded seven in Karachi. This went unreported the next day in the Pakistani press although three days later The News from Islamabad talked of an encounter between two gangs—one from Mumbai and another from Karachi.

But Mumbai, by August 18, was abuzz with reports of mafioso Dawood's trusted lieutenant Chhota Shakeel being shot dead in Karachi. The details that followed said that he had apparently been shot in the head and stomach with a stengun while travelling in a car, and that one of his men was injured. Rival gangster Ejaz Pathan, who had exited the D-Company some years earlier, was believed to be behind the killing. The Pakistani press reported that Pathan and Chandaru Kalia had been seriously wounded.