Who Is This Man Firing The Gun For? 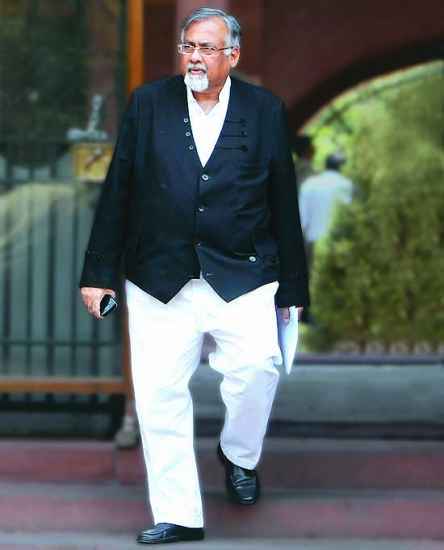 An A-G Who Is Looking Cagey

Things have come to such a pass that every move Goolam Essaji Vahanvati, the Attorney-General of India, makes ends up fuelling further speculation about his future. Three weeks ago, the close-knit community in Delhi’s Supreme Court was all aflutter when the normally reserved Vahanvati greeted lawyers and court reporters with big smiles, handshakes, and even a bit of chit-chat. Only the previous month, he had uncharacteristically lost his cool in the apex court, complaining “I cannot carry everything in my head” and saying that he was being asked too many questions, and too fast.