Who Has Given Up Arms?

Why the impressive surrender figures don’t add up 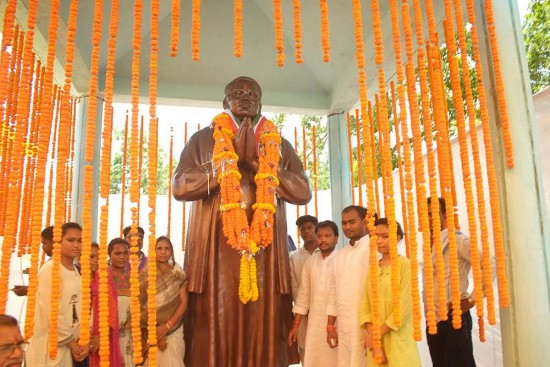 While it’s tempting to link the “20-fold increase in surrender of Maoists” in Chhattisgarh this year to the six- to seven-fold increase in rewards for informants and policemen, it does not give all the answers. The police HQ and the home department at Raipur, for example, have no information about surrenders that took place before 2012.

What then might explain the sudden surge in surrenders? While only 37 Maoists surrendered in Chhattisgarh in 2012  and 39 in 2013, around 400 of them are said to have surrendered till September 2014.  Officials attribute the spurt to disillusionment among Maoist cadres and the persuasive powers of Bastar IG S.R.P. Kalluri.