Who Else But The Aam Aadmi 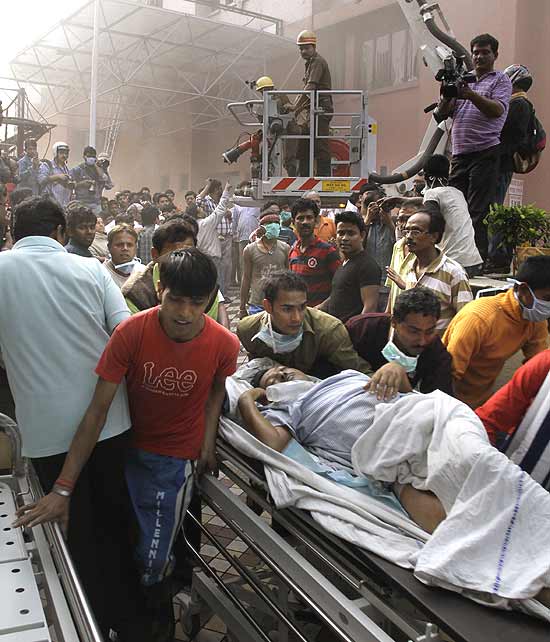 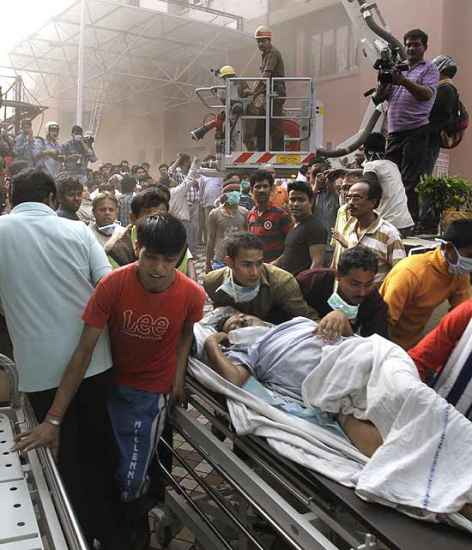 As most reacted with anger and disbelief at how the amri staff in Calcutta handled the first few hours of the fire, slum residents from near the hospital knew they had to risk their own lives to save some of those inside. Ranjan Jana, a 26-year-old plumber and a resident of the slum behind the hospital, was one such person. When he heard loud screams for help and saw thick plumes of smoke emerging out of the hospital around 3 am, he knew something was wrong. “I ran towards the hospital and saw people at the windows, gesturing wildly for help. Many from my slum had gathered there and some of us started to climb the pipes,” he recalls. The hospital staff had refused entry, and Jana used his training as a plumber to scale up the pipes at the rear of the building.

He reached the third floor and realised it was impossible to save everybody as some were bed-bound either because of a broken limb or because they were really old. “I heard myself telling the patients inside to throw down sheets, towels and whatever they could lay their hands on and move to the window. There was desperation inside, especially among the old and really sick people who realised they couldn’t move,” Jana recollects. He saved three lives, including that of a woman recovering from a throat operation who was lowered using sheets. “I don’t remember the details of the other two clearly anymore because by that time I was just trying to save as many lives as possible,” he says.

Moreover, fumes had made it difficult to breathe and Jana had to be administered oxygen. By the time the firefighters came and took over, Jana was ready to faint. Doctors who examined around 350 slum residents, many of them life-savers, found that as many as 150 of them now face a “severe” risk of contracting pneumonia after the strong exposure to carbon monoxide fumes weakened their lungs considerably. But that does not worry Jana as much as not having been able to save more lives. “I can still see the faces of those who couldn’t escape and hear their screams,” he says.