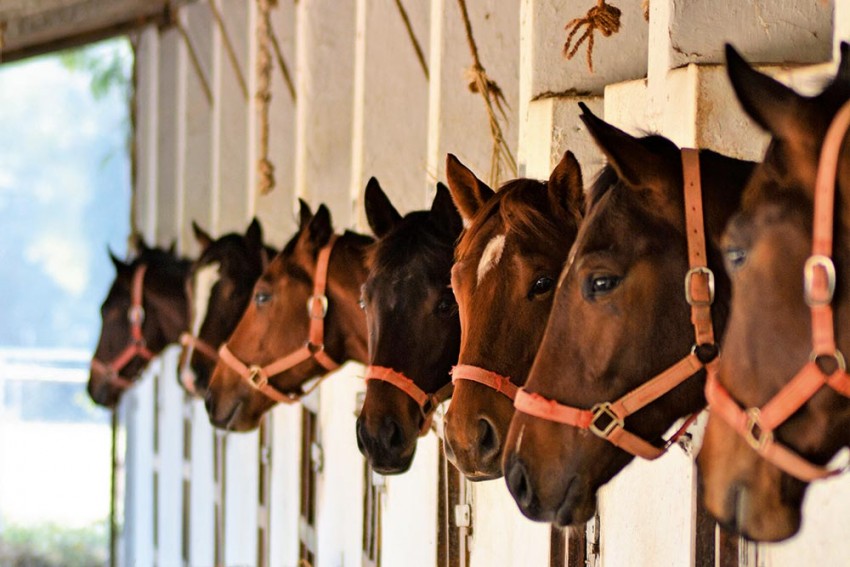 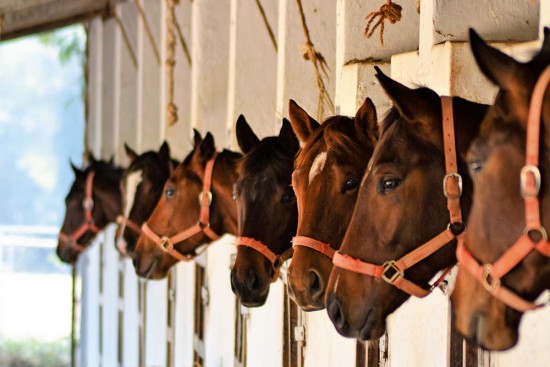 The broodmares are out sunning themselves and so are stallions Air Support and Sanus Per Aquam in their separate paddocks in the idyllic settings of Kunigal stud farm, away from the intense glare their owner Vijay Mallya is facing. But, as with all things Mallya, a cloud  of uncertainty hangs over Kunigal, India’s oldest stud farm where Tipu Sultan raised horses for his cavalry.

First, the legal tangles—slow cooking for a few years now. The debts recovery tribunal put up for auction Mallya’s shares in his racing outfit United Racing and Bloodstock Breeders (URBB) this October. Predictably, no bids came, given that the income tax department has a charge on those shares. The department also put out a reminder—that a share sale would be void—days before the auction. Besides, Mallya doesn’t own the stud farm. Back in 1992, when the ‘King of Good Times’ was at the top of his game, URBB took over the farm on a 30-year lease from the Karnataka government which owns the property. With the lease ending in four years, there’s an added element of uncertainty as to what happens next.

“For the past two-and-half years we have been managing things,” says Zeyn Mirza, who heads operations at URBB. “It’s not like a factory where you just put a lock and walk away. Here you’ve livestock and labour. So we are in tricky situation.” Unlike in the past, when it had advertising contracts from UB Group firms, the farm these days pays for itself through winning stakes from the races and by selling yearlings. Kunigal has been a loss-making breeder, he says, mostly because it was never run as a commercial venture. Earlier, URBB retained the best yearlings for its racing outfit. With Mallya caught up in litigation and funds drying up, URBB is now selling the young ones to other racers. “We are losing around Rs 4 crore a year,” says Mirza. “It only made sense for us to wind down the operation because this is not something you can switch off overnight. From about 250 horses, the farm is down to about 180,” he says. The racing team, that once ran a hundred horses, has come down to about 30. With the debt recovery process on, there’s now an embargo on selling anything other than the young stock. “But at the same time, with the industry going the way it is, with GST especially, it has hit us even more,” Mirza says.

That’s a different story, observers suggest, in the long innings of a sport whose heyday has clearly passed. Of course, racing in India has been through several ups and downs, particularly in the years just after Independence when there were calls to ban the sport. But it came back to flourish as the patronage shifted from the maharajahs to big industrialists. In the nineties, Mallya, M.A.M. Ramaswamy and Deepak Khai­tan were the biggest names in the sport. “The death of Ramaswamy and Khaitan, and the troubles of Mallya have certainly created holes in the demand. Some smaller owners have taken up a bit of the slack, but who would campaign a huge string in these GST-affected days?” says Canada-based bloodstock consultant Anil Mukhi. Studies, he says, suggest that the optimum ‘take-out’ rate which balances the interests of punters, horse racing organisers and governments is of the order of 12 per cent, while the current tax rate is at 28 per cent. “Basically, GST is slowly bleeding Indian horse racing and breeding industries to death,” says Mukhi. He points to the racing stats: the Indian thoroughbred industry used to produce more than 1,900 foals a year, but it declined last year to 1,231. 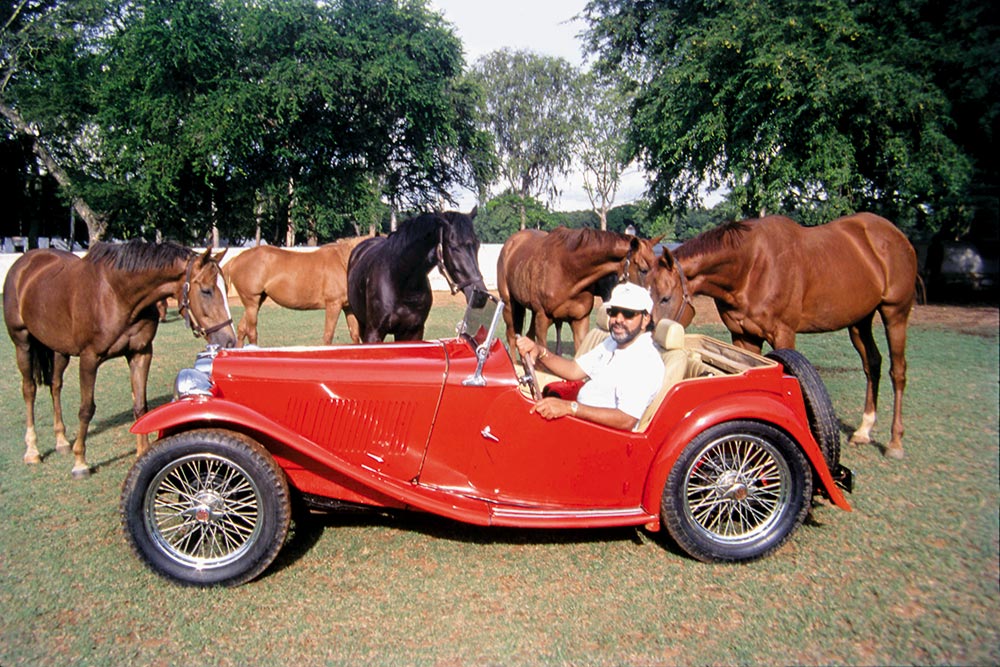 “The gradual loss in production has led to depleted fields in racing today, with Hyderabad and Chennai cancelling race-days this December due to paucity of entries,” he tells Outlook over email. “In 2011-12, the total number of starts of all racehorses combined in India was 34,052. In 2017-18, this figure was down to 24,759.”

The farm has been making losses all along, but recent events have made it more difficult to carry on.

At Kunigal, 70km west of Bangalore and just off the highway to Mangalore, the historical ring is hard to miss. It is India’s largest stud farm, by area, with 500 acres originally. Besides, the Tipu connection places it among the world’s oldest horse breeding farms still in operation. It’s not exactly clear why the 18th century Mysore ruler chose Kunigal for the job. Some of the older employees offer some insight. They point to the weather, the soil rich in minerals and the water table. The farm stands between two large lakes one of which, locals say, is Karnataka’s second largest. The buildings and stables were apparently built by the British in the late 19th century. Over time, the farm passed on from the Mysore maharajah to the government and, for several years, was maintained by the Bangalore Turf Club until 1992 when Mallya took over.

There are some old stories too, racing being a sport with a rich archive of records. Pero Gomez, a winner of the St Leger (the oldest of Britain’s classic races), stood here around the late 1800s, we’re told. Same Again, the first winner of the Indian Oakes run in 1944, was also the first classic winner bred at Kunigal, writes retired Major Srinivas Nargolkar, in his recent biography of master trainer R.R. Byramji. Since then, Nargolkar notes, the farm has bred winners of over 110 classic races, 70 of those after Mallya took over.

In a small garden patch in between the paddocks and the stables are a few memorials to the winners—among them Hakuchikara, a Japanese-bred horse who raced in the US in the late fifties before staying in Kunigal from 1968 to 1979. “We’d like a memorial to Burden of Proof as well,” says Dr N.M. Dinesh, the stud manager. For the record, the Irish-bred Burden of Proof, a sou­ght-after stallion having sired 25 individual classic winners, died in 2016.

Ideally, says Mukhi, Kunigal should be regarded as a national treasure and converted into a national stud farm like the ones in England and Ireland. “It’s not a happy situation. The future is uncertain,” says Mirza. “We’re trying to keep it going. The mares are only getting older.”