Where Mum Is the Word

In Amravati, Rajendra Shekhawat’s writ runs on the strength of his mother’s exalted position 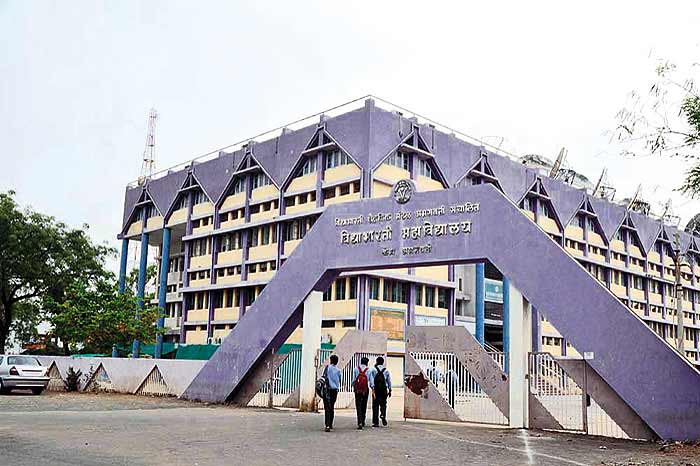 In Amravati, the sleepy district in Maharashtra’s Vidarbha region, it pays to be the President’s son. Ask Congress MLA Rajendra Shekhawat, who managed—through a mere letter to the state government—to have a piece of land dereserved and added to the vast campus belonging to the Vidya Bharati Education Society (VBES), of which he was till recently chairperson.

Two months before his mother Pratibhatai Patil became President, VBES had secured a lease of nearly 10,000 square metres of land adjoining its college. This land was then with the National Cadet Corps; while effecting the lease, NCC had retained about 532 sq m for its own use—for parades of its cadets from across the district. Shekhawat wrote to state education minister Balasaheb Thorat asking if the parades could be held at alternative locations as the VBES wanted to develop the plot as a playground. The Jan 14, 2010, letter was acted upon with alacrity. Amravati division and district officials were asked for their opinion; they conveniently opined that the parades could be held elsewhere. In June, the government plot became part of the VBES campus. Asked about it, Shekhawat retorted, “The land for VBES was taken from what was reserved for us; the ncc can take our permission and conduct its parade anytime.”

Says Vishwas Deshmukh, the district Congress chief who was replaced this January, “Shekhawat has turned the Congress here into a private limited venture. He simply threw out people who had worked for years and packed it with his own people from the VBES and brought in those with dubious links.” Among Shekhawat’s trusted men is Deshmukh’s replacement Vasant Saurkar, who was involved in an alleged fraud and was coopted into the Amravati Municipal Corporation last month.

The Amravati Municipal Corporation, say sources, has been rocked by a land scam that could have “cost it nearly Rs 200 crore”. Under the scanner are the city municipal commissioner and collector, both IAS officers, who reportedly connived with a select set of real estate developers to transfer development rights (TDR) in the last two-three years. Chief minister Prithviraj Chavan demanded a report by city police commissioner Amitesh Kumar; it revealed a criminal conspiracy to trade seven lakh sq ft through TDR which would have cost the municipal corporation nearly Rs 70 crore. A total of 18 lakh sq ft had already been thus traded, and constructions were permitted without allowing for open spaces in violation of rules. “Why isn’t the police registering a criminal conspiracy offence against the builders?” asks Ravi Rana, local independent MLA, suggesting that their “proximity to powers-that-be” may be a reason for the delay.

Shekhawat, though, dismisses all such allegations. “I am being targeted,” he says, “because my mother is the President. My rivals are spreading these stories.”

The Tai Of Fizzle