Where Is Mullah Omar Now?

Often on to Mullah Omar’s true spoors, US and friends were misled time and again by the one party that knows: Pakistan 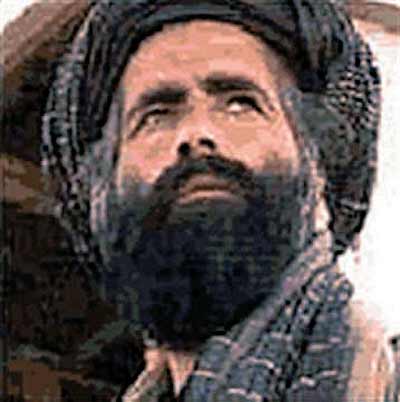 It has been a little over eight years since the supreme commander of the Taliban, Mullah Mohammed Omar, vanished into the inhospitable, mountainous terrain of Afghanistan. Like a shifting mirage on a desert road, he was said to have been sighted at different places in his country. But it’s now agreed that Mullah Omar, who has a $10-million bounty on his head, has all this while been hiding in Balochistan’s capital, Quetta, masterminding his forces’ attacks on the Americans.

Pakistan has steadfastly refuted this claim, but American military officials insist that elements within the ISI have been protecting Mullah Omar and other Taliban leaders in Quetta.