Where Caste Is No Bar

When marriage transcends caste lines, taking the leap is a big a leap of faith. Meet some whose faith has been rewarded. 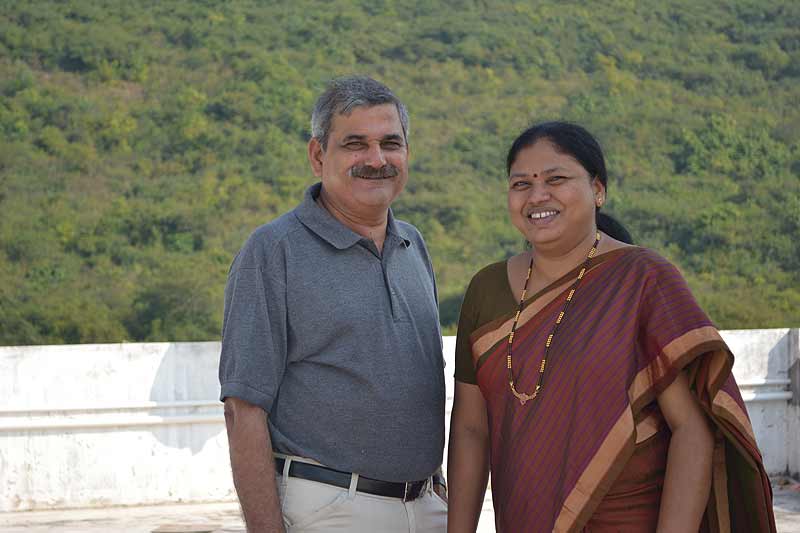 Bhimrao Ambedkar treated inter-caste marriage as a solvent of caste hierarchy. In 1948, at age 56, he married Dr Sharda Kabir, a Saraswat Brahmin. The New York Times described the union as being more significant than the wedding of a royal to a commoner. Most marriages still fall within the strictures of societal rules, but there are couples who have defied the boundaries of the caste taboo and followed in Ambedkar’s footsteps. While the caste factor is incidental for some, all of them do believe that inter-caste unions can chip away at stereotypes.

Geddam Jhansi was as nervous as any other bride the day she took the plunge with Subramaniam Amancharla in 1989. The wedding rituals were short and crisp as the couple exchanged garlands in the presence of 30 relatives and friends. But there was nobody from the groom’s side. Jhansi remembers how Subramaniam, a Brahmin, sent a photo of their marriage and a note by post to his family, revealing that he was now married to a Dalit (Mala) woman. His family did come around in the end, but the early going was difficult. Jhansi’s marriage to Subramaniam was arranged by her uncle, who was a social reformer and a proponent of Telugu culture. Jhansi was simply following the advice of her elders. “But I trusted them and, sure enough, everything has turned out right. We were following Ambedkar’s ideology and hoping for the best,” she says. Jhansi now runs an organisation that fights for the rights of Dalit women. Subramaniam is a law professor in Guntur. Their son, Jabali (the name taken from a character who fights Lord Rama in the Ramayana), 23, a techie with TCS, uses the surname Amancharla, but cites his ‘other caste’ identity in his documents. When a child, his parents refused to identify him as either a Brahmin or a Dalit—much to the anger of school authorities. 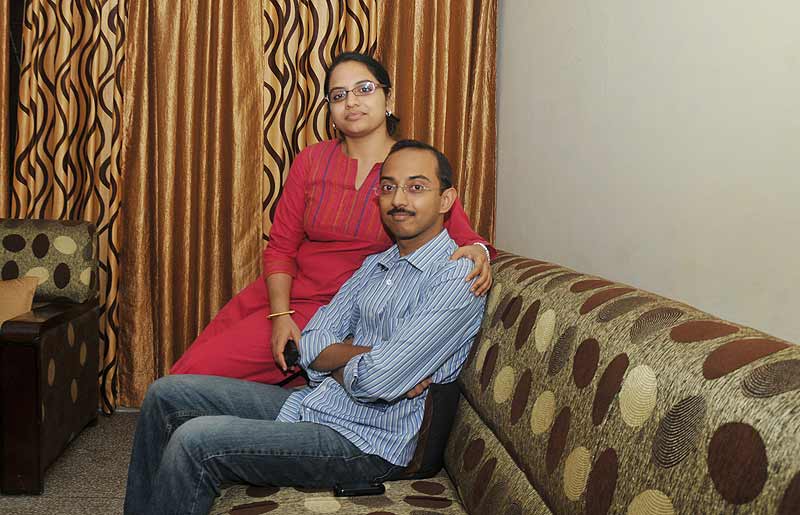