When The Trap Gave Away 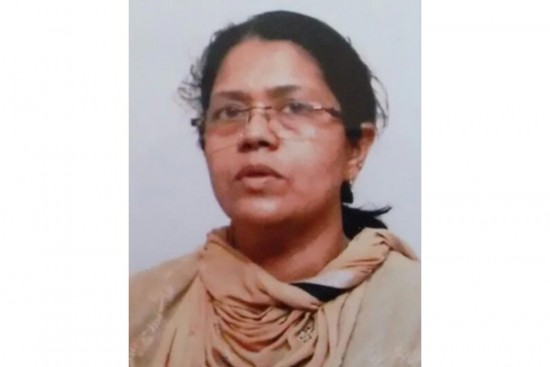 On the night of April 24, Parvathi, a beggar who lives on the streets of Nanjangud near Mysore city, woke up to a car screeching to a halt right where she was sleeping. Three men eme­rged from the car and snatched her four-month-old son sleeping beside her and drove off. Parvathi ran to the local police station and mentioned in her complaint that the same men had tried to persuade her to sell the child three days earlier.

The police say the Mysore child-­trafficking racket has sold many children of poor mothers to childless couples for huge sums. While looking for Parvathi’s child, the police have managed to rescue 16 children so far.