When The Niffler Meets A No-Maj

The film will obviously appeal to those who liked the Potter sagas, and they get a chance to enter a whole new world of Rowling-created mythology. 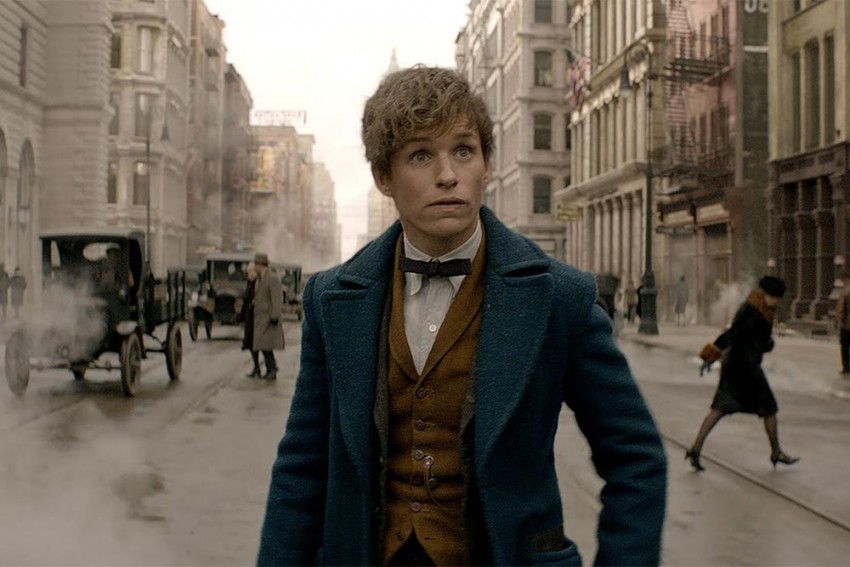 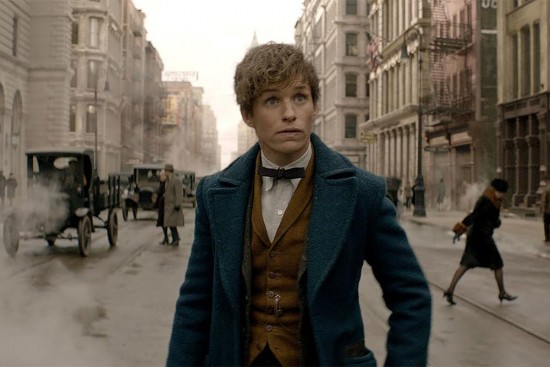 Fantastic Beasts And Where To Find Them
Cast:
Eddie Redmayne, Katherine Waterston, Dan Fogler, Alison Sudol and others
Directed by David Yates
Rating:

JK Rowling’s Harry Potter has gradua­ted from Hogwarts School of Witchcraft and Wizardry and moved on after seven successful films, but obviously there is more fame, fandom and fortune yet to be squeezed out of the bestselling author’s def­tly created world of magic. So here’s a spin-off franchise, starting with Fantastic Beasts And Where To Find Them, starring the man of the season, Eddie Redmayne (The The­ory of Everything, The Danish Girl). Rowling worked on the script, and reports say there will be five films in the series. Enough to please Potterheads or make them forge a new fan base with characters from this movie.

The title of this film comes from one of the textbooks Harry Potter studied at Hogwarts, which was written by the protagonist of Fantastic Beasts. Directed by David Yates (who also helmed four of the Harry Potter films), the film has Redmayne playing a ‘magizoologist’ (one who studies magical creatures), Newt Sca­mander, who is so passionate about protecting magical beasts that he ended up writing that book. Instead of Harry’s England this film is set in 1920s New York (the Prohibition era always looks stylish), when there are problems between the magic folk and No-Majs (or American Muggles, that is people with no magic powers). 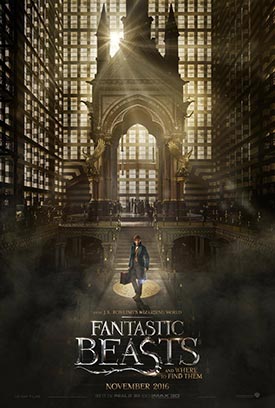 Newt arrives at Ellis Island with a bottomless ‘magic’ suitcase full of illegal creatures (with Rowlingesque names like nifflers, bowtruckles, erumpent), where all beasts have been outlawed by the local Magical Congress of the United States of America (MACUSA). He absentmindedly exchanges suitcases with a Jacob Kowalski (Dan Fogler), an aspiring No-Maj baker, who ina­dvertently unleashes some of the terrifying CGI creatures into the city. Newt has to find and recapture the escaped beasts before the ­No-Majs discover these strange and terrifying beings amidst them. He is also taken into custody by Tina (Katherine Waterson), a disgraced security officer with MACUSA, who wants to turn him in, but ends up helping Newt hunt for the suitcase.

There is the usual mayhem, with the creatures running riot, but Rowling’s script also makes a point about intolerance that could well apply to the world today. The wizards elect a female president, Seraphina Picquery (Carmen Ejogo), while a rising sect of magic-fearing protesters are led by the nasty witch-hater Mary Lou Barebone (Samantha Morton). Her adopted son, Credence (Ezra Miller), allies with a ­power-hungry Director of Magical Security, Percival Graves (Colin Farrell).

Most fantasy books (and films) are basically about good versus evil and heroes saving the world—even reluctant or unlikely ones like Harry or Newt, who has on his side Jacob, Tina and her mind-reading sister, Queenie (Alison Sudol). Newt and friends must not just gather up the wandering beasts, but also save the magic world from the machinations of Mary Lou and Percival. Other allies and foes appear and disappear, obviously being saved for fut­ure instalments. That’s also why parts of the film meander, and seem underdone. That doesn’t affect the splendid visual quality of the film, however, nor lessen the effect of the handsome production design—the film has marvellous special effects too. The creatures are imaginatively designed, and the characters placed in a nicely done period setting. The films will obviously appeal to those who liked the Potter sagas, and they get a chance to enter a whole new world of Rowling-created myt­hology. It’s all very impressive, but whether it’s fun to watch is hard to say if one is a No-Maj. There are some surprises in store for future instalments, and some connections with the Potter story. Rowling knows how to tantalise her readers and viewers—incidentally, the screenplay of the film is out in book form. Let no Muggle be spared the Magic.