When ­The Houses Come Home

For scores of Indians, the dream to own a house may just have got the necessary push with this budget 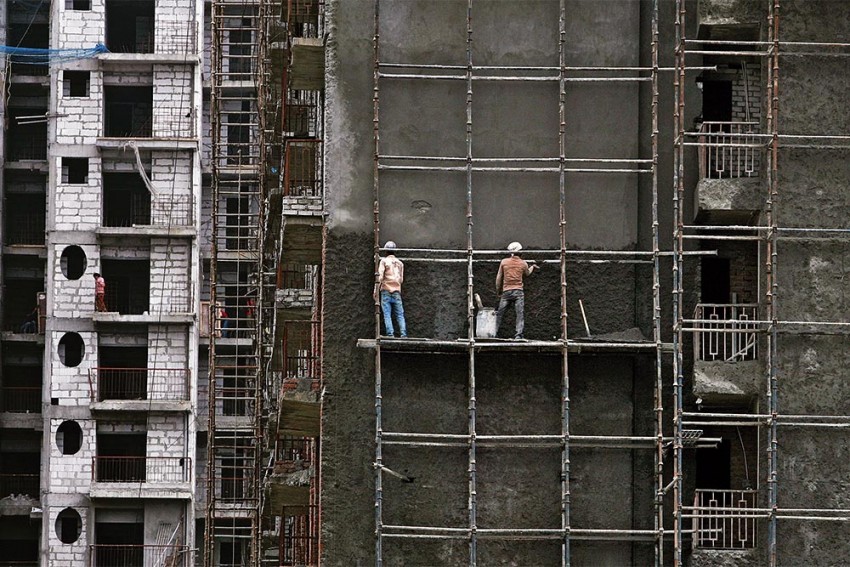 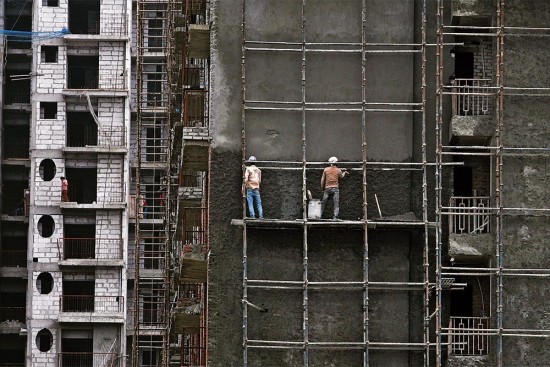 A 2016 report on the affordable housing space by real estate consultancy Cushman & Wakefield, indicated a 100 per cent rise in new launches in the first half of 2016 (H1 2016), in the affordable housing segment. If one goes by the announcements made by finance minister Arun Jaitley in his 2017 budget speech, the thrust on affordable housing has the potential to fulfil every Indian’s aspiration of owning a house. Industry players in the segment and observers of the sector believe that granting infrastructure status to the segment will bring the housing dream within many home-seekers’ reach.

“Easy and dedicated access to institutional financing and higher limit on external commercial borrowings will attract more investments and assure sustained growth of affordable housing in India, making it the core driving segment for real estate,” says Brotin Banerjee, CEO and MD, Tata Housing. The speculative trend in the real estate sector ended post the ­financial crisis in 2008, which also changed for good lending norms for both builder and buyers. Several delayed projects also changed the appetite for buyers from bigger homes to smaller homes, as real buyers started scouting for homes instead of speculators looking for a quick buck.

The definition of what qualifies as affordable housing and preferential lending to this segment have resulted in an increased ­demand for affordable homes. By introducing profit-linked income tax exemption for promoters of affordable housing projects in the budget is a boost for dev­elopers. “This is very significant,” says Anuj Puri, chairman and country head, JLL India. “It will provide the vital budget housing segment with cheaper sources of finance including, but not restricted to, ECBs (external commercial borrowings). Also, re-financing of housing loans by NHBs (National Housing Bank) can give a leg up to the sector.”

The 30-60 sq m limit measured previously as built-up area and now as carpet area, as also the applicability of the 60 sq m unit size at extended suburbs of metros as affordable homes, will bring more units under the revised description. “The 30 sq m limit will only be applicable within the corporation limits of the four major metros. For fringe areas of these metros and all other cities, it will be 60 sq m on carpet area. This will effectively serve to increase the number of projects falling under this segment,” explains Puri.

“The infrastructure status will help ­increase resource allocation for the sector, catalysing housing supply and reducing the supply gap,” says Banerjee, while calling for clarity on the definition of ­affordable housing. Moreover, developers of such housing projects stand to gain from relaxed deadline for completing their projects—it has gone up from three to five years. “The joint developers’ liabil­ity to pay capital gains tax will be in a year ­after the project is constructed. This will be ­beneficial for landowners and land pri­ces can ease; this benefit can be passed on to home buyers,” adds Puri.