When The Favelas Go To The Maracana

Beneath the spit and polish of the Olympics, Brazil is riven by a deep fissure, as a gang of the privileged few in power is determined to undo the country’s hard-won socialist gains 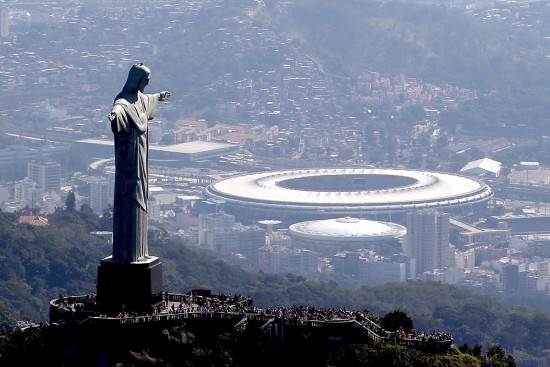 If the Olympic flame is the symbol of the sporting movement that magically erects a Babel-like global village in some part of the world every four years, the relay of the Olympic torch across Brazil has truly captured the mood in this country, the first South American nation to host the biggest sporting spectacle on earth. During its three-month-long course across Brazil—nearly thrice the size of India—the Olympic flame has gone out many times. In many cities, unhappy Brazilians have chucked water at it, flung slogans at the runners who have stumbled and fallen and breached the ring of security around the Olympic symbol. Some even managed to snatch it away for a while.

On Monday, just four days before the glittering opening ceremony at the Maracana, people of Baixada Fluminense, a crammed ghetto of the underprivileged in the north of Rio, organised a mock Olympic torch run as a protest. Carrying a ‘Torch of Shame’, residents ran through the lanes of the favela, where over 800 have been murdered in just the first five months of 2016.