Keralam has its own set of vandals of free expression 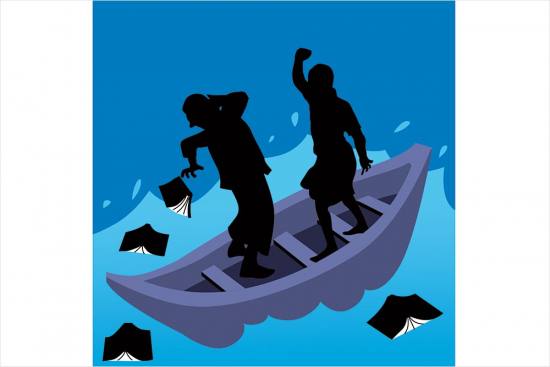 Unlike other parts of India, Keralam (not Kerala!) appears from the outside as a progressive thinking society. Public education pioneered by missionaries, the reform movements and an upper-hand of Left ideology in the state are the reasons for it. However, when an opportunity arises, Keralam does reveal its regressive mindset.

Instances such as the ban on the play Christhuvinte Aaraam Thirumurivu (The Sixth Sacred Wound of Christ), writer Rajalakshmi’s suicide, the cold ­res­ponse to the chopping of a professor’s hand, the incidents relating to women’s entry to Sabarimala etc, are only some examples of it. One may also recall the criticisms from the Left against Arundhati Roy’s God of Small Things at the time of its publication. The ­attack against Meesha is the latest addition to this long list.