What's So Special About Raju Hirani?

My answer to that would be: what do I not find special about him? 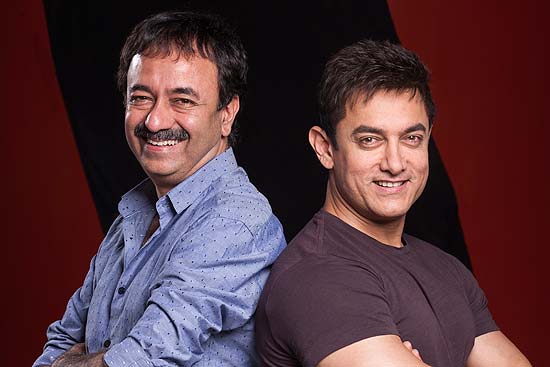 What do I find so special about Raju Hirani? My answer to that would be: what do I not find special about him?  He is a filmmaker who has a great sense of story, a clear idea of what he wants to say through his films. He conveys it with a sense of humour. What he is saying is very important and dramatic, but the vehicle is always comedy. He is in absolute command of what he wants to say and how he wants to say it. Moreover, he has a strong conviction in what he is saying. He is a filmmaker who is also a writer and an editor. His entire approach to a film is strengthened further by that. He is also very honest with his material. As an actor he expects us to deliver a shot that is felt. While shooting he makes you believe that the moment is happening.

As a human being he is wonderful. He has no airs, no hang-ups, no inflated ego. He is a matter of fact and straightforward person. He is a gentle soul who can’t even hurt a fly. It’s always a great joy to work with him.