What In The Name Of Justice! 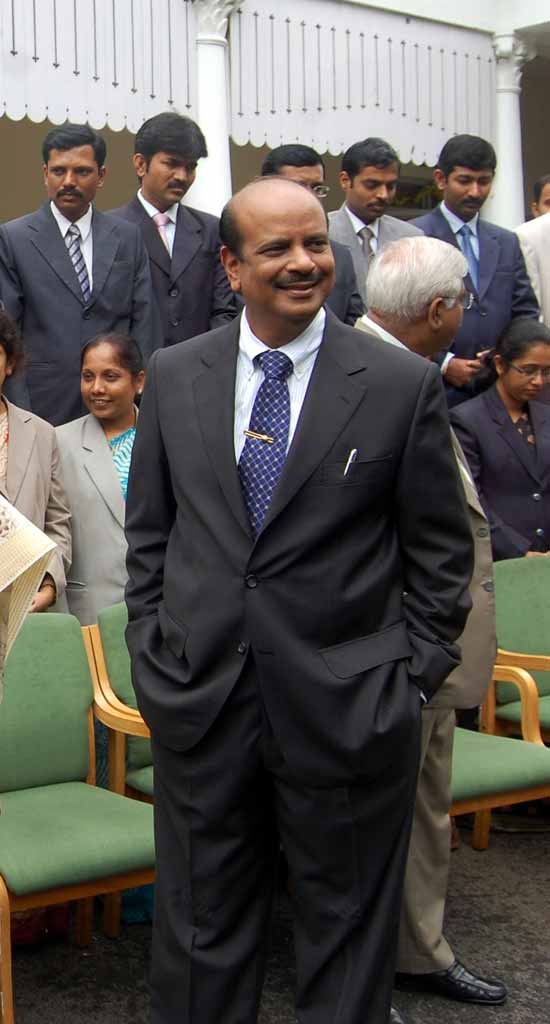 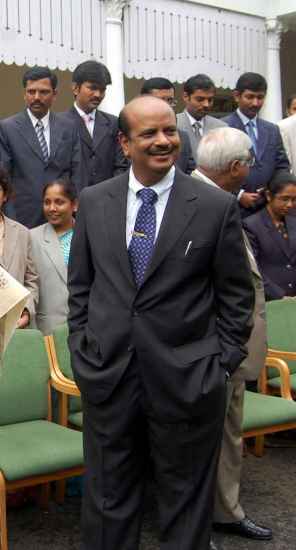 In The Inquiry Committee’s Words...

"Some of your judgements show favouritism which is in the realm of gross judicial impropriety, indiscipline, abuse of office and misbehaviour.”

"The so-called agricultural income shown in the income-tax returns filed by you and your wife are fictitious and untrue.”

"In December 2008, your daughter’s wedding reception was held at the Madras Race Club. The total bill was Rs 98,687. This is still outstanding.”

It is official. The inquiry committee probing charges of alleged misconduct by P.D. Dinakaran has zeroed in on 14 charges against the chief justice of the Sikkim High Court. The three-member committee—comprising Supreme Court judge Aftab Alam, Karnataka High Court Chief Justice J.S. Kehar and senior counsel P.P. Rao—has currently stopped further proceedings since Justice Dinakaran has moved the Supreme Court challenging the functioning of the judges committee. When contacted, Justice Dinakaran’s lawyer Romy Chacko said, “The preliminary investigation has been done improperly. It was done behind the judge’s back.” 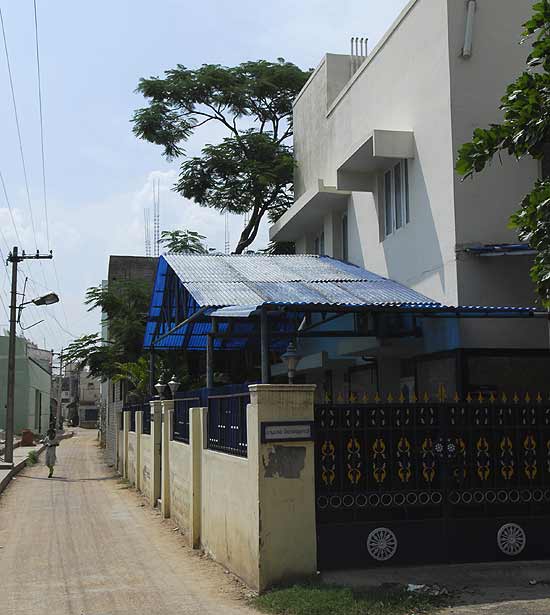 However, Outlook has exclusively accessed the committee’s report. The charges against Dinakaran range from possession of assets disproportionate to known sources of income to delivering favourable judgements and obtaining fake loans. A judge in the Madras HC from 1996-2008, Dinakaran became the Karnataka chief justice in August 2008 and was transferred to the Sikkim HC in July 2010 amid much controversy. The 14 charges against him include... 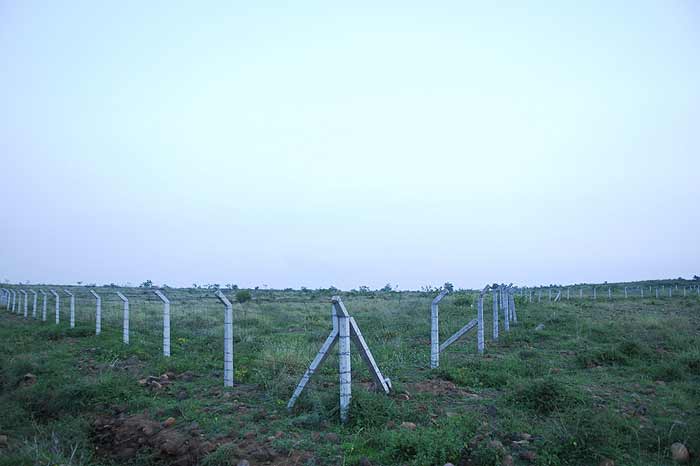 Fenced In Justice Dinakaran’s land in Kaverirajapuram in Tiruvallur, a part of which is said to be encroached upon. (Photograph by Nilotpal Baruah)