What If Attlee Hadn’t Partitioned India?

The biggest hypothetical question of the subcontinent 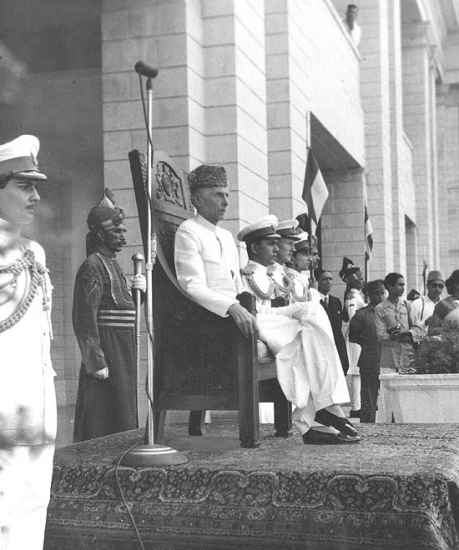 “Long years ago, we made a tryst with destiny, and now the time comes when we shall redeem our pledge, not wholly or in full measure, but very substantially.” Imagine those famous words spoken “at the stroke of the midnight hour”, not by Jawaharlal Nehru as leader of a partitioned Indian republic, but by Mohammed Ali Jinnah as premier of a confederation of the whole subcontinent. The new state is an independent dominion, like Canada and Aus­tralia, with the British monarch as king-emperor. It has a weak central gov­­ernment and strong, autonomous pro­­vinces like undivided Punjab and Ben­gal. Its constitution is based on the British government’s Cabinet Mission Plan of 1946 and acc­epted by both the predominantly Hindu Congress and the separatist Muslim League.

To persuade Jinnah, already dying of tuberculosis, to abandon his largely tac­tical demand for Pakistan, an indep­e­ndent state carved out of India’s Mus­­­lim-majority provinces, Mahatma Gan­­­dhi has given him the premiership of a coalition government at the centre. Nehru, whose arrogance and insistence on the top job had alienated Jinnah, has been slapped down in a realignment of the Congress leadership: Gandhi joining forces with anti-Nehru conservatives like Sardar Patel and Chakravarty Raja­gopalachari (Rajaji). Nehru had been collaborating closely with Lord ‘Dickie’ Mountbatten, sent as viceroy by the new Labour government to “cut and run” as quickly as possible. But the Nehru-Mou­ntbatten axis is seriously discredited by a scandal about Nehru’s affair with Lady Moun­tbatten, including ins­i­n­uations that the bisexual ‘Dickie’ was a willing participant in a menage a trois.