What Bimala Does Now

Bengali films explore sexuality in all its purple hues, played by uninhibited actors 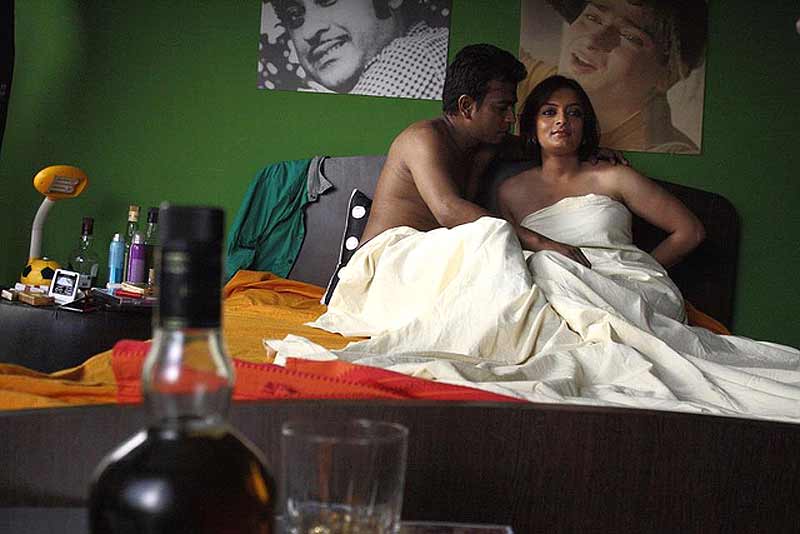 In Shukno Lanka, Gaurav Pandey’s acclaimed 2010 film that deals with the struggles of an ageing, yet junior, artiste, veteran Bengali actress Debashree Roy plays a filmmaker’s wife who is envious of his young mistress, tries to win him back, and has a scene  with co-actor Sabyasachi Chakraborty that is charged with sexual tension. She acts with such eclat that audiences watching the film with their families had no reason to squirm even a whit. 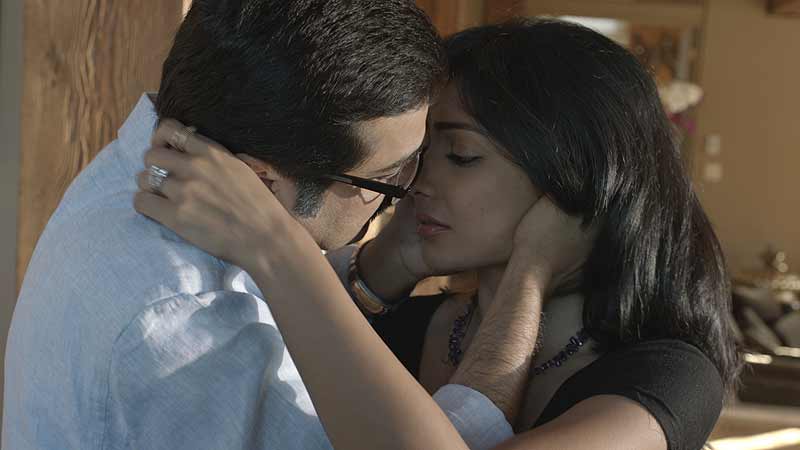 Fade to 1981. “No, no, I will not do these scenes. Please don’t make me do them, Rinadi,” Debashree Roy remembers pleading with Aparna Sen when she was to shoot her first love-making scene in a bedroom at the age of 16 for Sen’s directorial debut, the award-winning 36 Chowringhee Lane. “I was extremely nervous before the shoot,” recalls Roy. The scenes between her and co-actor Dhritiman Chatterjee—whom Roy recalls meeting for the first time and thinking, “Oh my God, I have to get intimate with this complete stranger?”—were to become iconic because it was probably the first time in Bengali cinema that love-making between a man and woman was depicted, as Roy describes, “realistically, as it happens in real life”. The scene had Roy’s Nandita and Chatterjee’s Samaresh make love passionately, with the camera exploring as much the sensuality of their expressions as capturing the physicality of their movements. “I was so inhibited partly because at that time such scenes were not common at all in Bengali cinema,” says Roy.