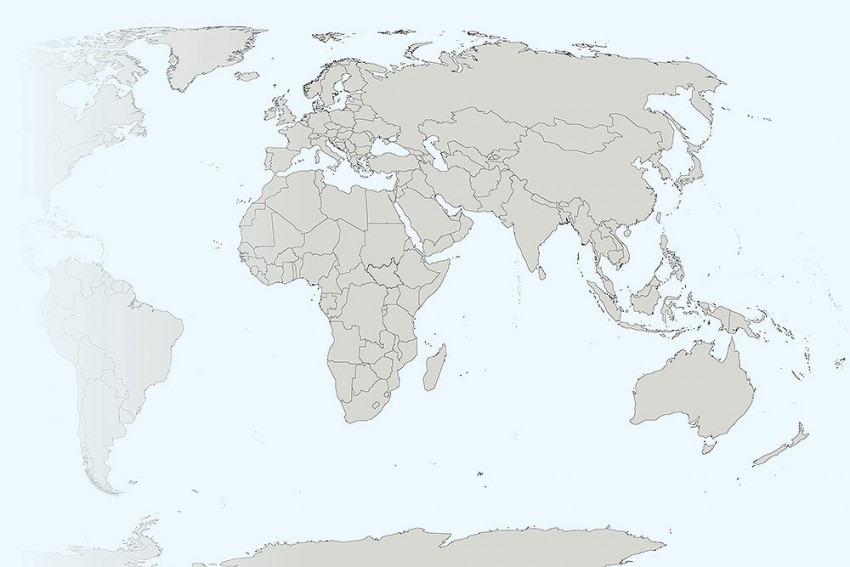 Tagore’s foreboding about the aftermath of empire proved all too prophetic, not just for India, but for post-colonial states at large. The magic formula ‘divide et impera’ left communities in many of these countries bitterly polarised, often with some sections resenting others—generally minorities—for having been patronised by the colonial state. Differences and historical divisions, coaxed out by imperial midwifery, came to the fore in the narratives being constructed. Arbitrary borders left some communities split between states, and forced others to live with hated neighbours.

All this would erupt in the wake of independence in the 20th century, leading to civil war, ethnic cleansing and some of history’s most terrible genocides. Many of the resulting communal conflicts have continued in hot and cold phases and show no signs of abating, as seen in the ongoing Syrian Civil War and the Israel-Palestine impasse.