“We’ve To Get The Message Across Better”

The rural development minister argues that welfare schemes are essential to sustain growth and vice versa. 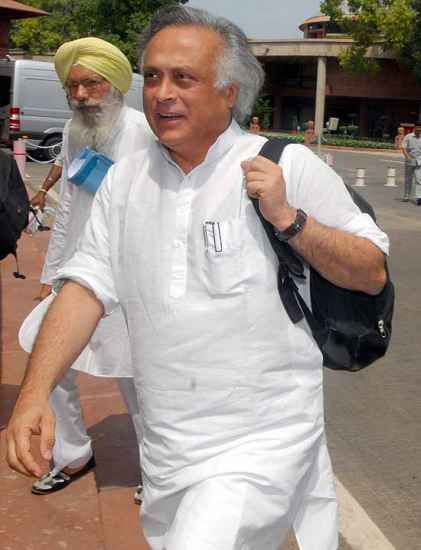 In the aftermath of the UPA’s electoral drubbing in the recent assembly elections, the debate about welfare economics has intensified. In an interview with Outlook, Union rural development minister Jairam Ramesh argues that such schemes are essential to sustain growth and vice versa.

Why have welfare measures failed to work for the UPA in Rajasthan and Delhi? Or have such doles worked against it?

Absolutely not. These are all bogus analysis. We do welfare because it’s needed, not to win or lose elections.

But why are they not resulting in support for the government? Is it because of poor implementation?

But why are the people not seeing the benefits...