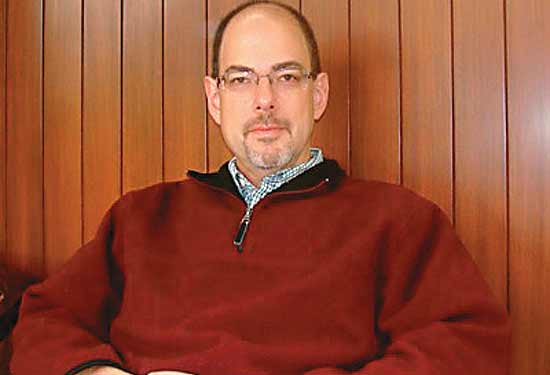 
On links with Anna Hazare: The foundation has not funded the recent movement against corruption. Our funding goes to organisations for specific projects. We have not directly or indirectly funded any individuals to participate in the Anna Hazare movement. We have funded Kabir, an NGO run by (Arvind Kejriwal associate) Manish Sisodia that seeks to raise awareness about the Right to Information Act and train citizens in the proper use of RTI requests.... And, Kabir has done important work in this area. However, Kabir has not received any funds from the foundation since 2009.

On influence on policymaking: We work with a limited number of grantees. That way we can ensure that our funding stays focused and we are better able to monitor the projects. We have many eminent persons working on projects funded by us, but that does not mean we consult with them on issues beyond the scope of projects we are supporting. The projects we support are based on proposals submitted to us by various organisations. Our support does not come with strings attached, beyond fulfilling the specific objectives that the grantees have specified in their proposals. We do not act as a policy advisor for the government—that is not our role. We collaborate with government bodies on a range of different projects but as an apolitical organisation we do not offer advice to policymakers.

However, in many areas, the work we support does help inform the process of policymaking.

Flowing The Way Of Their Money