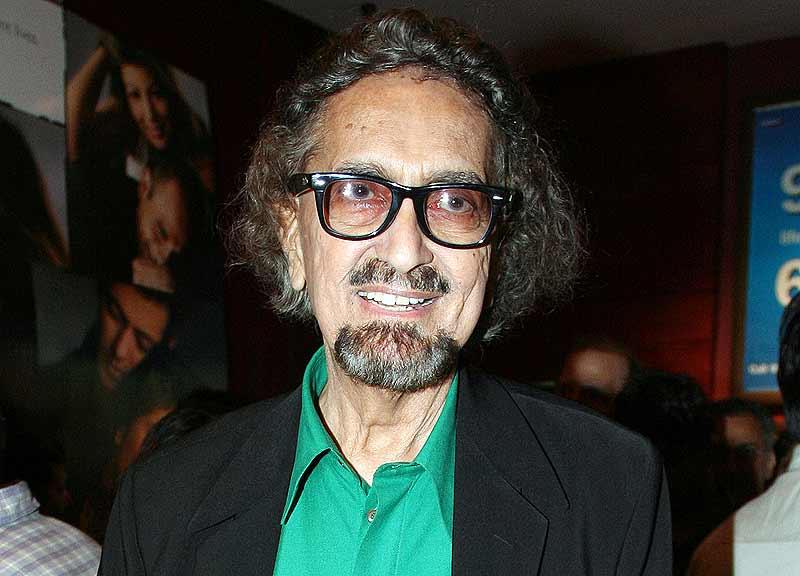 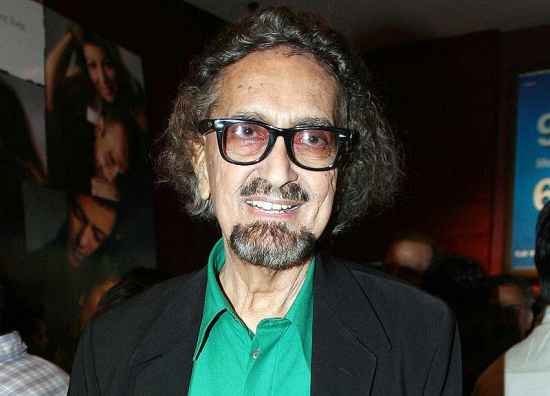 When I was 17, Bombay was a green city, with gardens coming right down to Peddar Road. It was really wonderful. It was a lively city, and as college boys, we used to go to striptease joints like the Mandarin, near the Gateway of India, especially to watch ‘Tamico, the Hot Tomato’. I used to sport handlebar moustaches, like the military people who were then considered smart and fashionable. 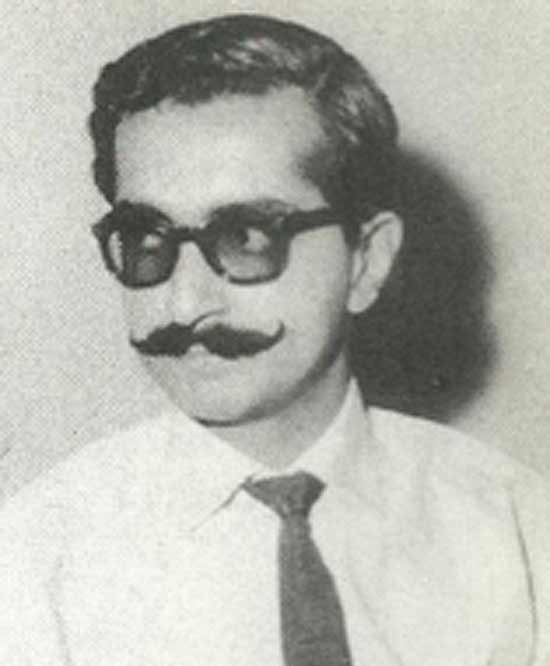 I was already doing theatre, and I produced my first big play in 1954, The Taming of the Shrew. Bombay was an arty place, where theatre was meaningful. Adi Marzban, the master of comedy, was making plays in Parsi-Gujarati. Bombay had no censorship issues and was a very easy town. It was the only city in India that was truly modern: Calcutta was still the British Raj, Delhi was little more than a collection of villages, Chennai was a city of temples and Bangalore was still getting on its feet.

Those days, south Bombay was the real Bombay. Bandra was considered miles away and so was Juhu. We never thought about anything beyond Bandra. Jogeshwari was a jungle. I was a complete townie and town was so terrific. Skyscrapers were not allowed during those days because, I was told, the fire brigade did not have ladders to reach beyond a certain height.

In the 1950s, Bollywood was considered downmarket. The highbrows would just smile and smirk at anyone who saw a Hindi film. There was a distinct divide between the westernised, English-speaking people and those who spoke only local languages, such as Hindi, Marathi and Gujarati. The two never met. We sneaked into a few movies to watch Madhubala and Nargis, but we too were very snooty.

Also, there were no intelligent films being made, except for a few by people like Raj Kapoor, Bimal Roy and Guru Dutt. We were big fans of these filmmakers. The atmosphere was very different, full of national spirit, because it wasn’t many years since we had gained independence. I had an uncle who was a staunch Gandhian; he wore khadi and donned a Gandhi cap. We were all proud of the naval mutiny, which happened in 1946.

We used read a newspaper called The Bombay Chronicle (more than the Times of India) and weekly magazines such as Current and Blitz were popular. The advertising industry was at amateur level—one copywriter would do most of the advertising work, sitting in an air-conditioned room. There was no market research, there was no testing of ads before release. Cinema advertising was king.