The BCCI has been coddled with many privileges, and no accountability. The RTI Act might change that. 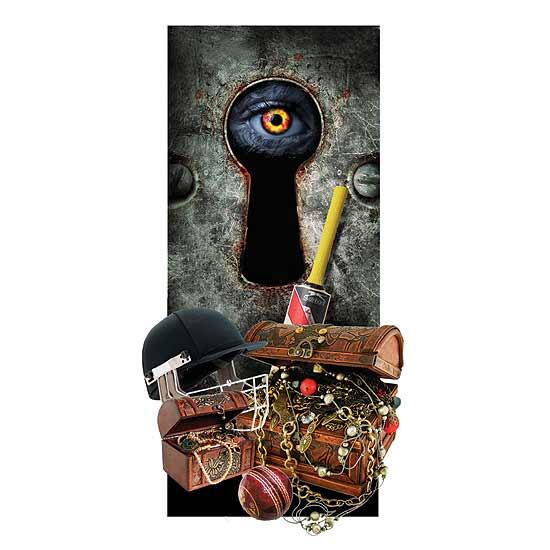 Can BCCI Be Under RTI?

The cold fingers of accountability, loved best when others are subject to its minatory touch, are closing in on the Indian cricket board (BCCI). The shroud of secrecy that covers the operations of Indian cricket is being slowly pulled off, state unit by state unit, by the Right...