‘We Would Have A Crush On Anyone Who Paid Us A Little Attention!’

More from Rituparna Sengupta
View All 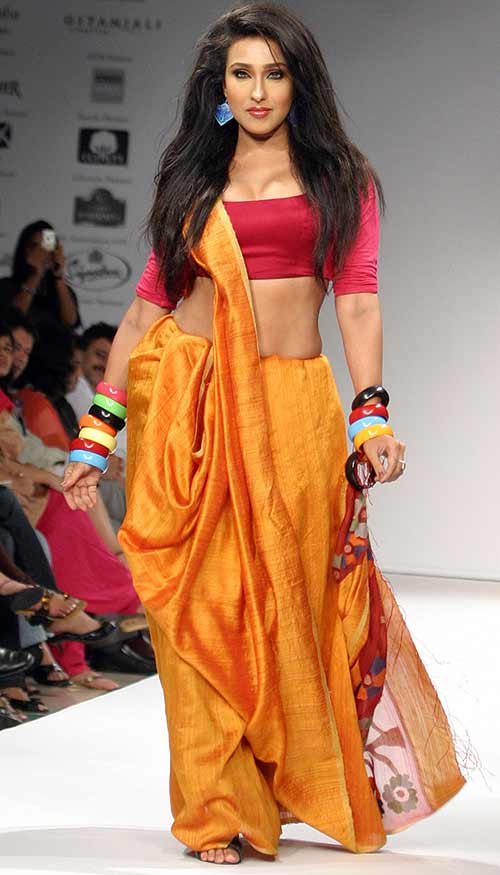 When I turned 17 I was in Carmel Convent, but within a few months I enrolled at Gokhale College. Carmel was a very conservative girls’ school run by Irish nuns and those from their order in south India. I felt caged inside the high walls, but there are beautiful and precious memories too. We mimicked Mrs Narayan and Mrs Roychowdhury, who taught chemistry and geography respectively. They would throw me and my friends out of the classroom for giggling and headmistress Sister Josephina would scold us some more. Gokhale too was a girls’ school but we didn’t have to wear a uniform. I’m still in touch with classmates Raka, Mohua, Tania, Niponiva, Anindita and Barnali. We would rush to the Grand Hotel lobby to get autographs of Wasim Akram and Ravi Shastri. Some of us spent a few days with Raka in Bangalore, where we would roam the streets, hoping to run into Sadanand Viswanath! We were growing up; we would have a crush on anyone who paid us a little attention. We wanted to be noticed and appreciated. At 17, I already knew Sanjay; we got married in 1999. We went to the same arts school—Chitrangshu. Sanjay still calls me his high-school girlfriend! Although I am by now used to my name being announced over the PA system, I can’t forget the first time it happened. During my last year at Carmel, my name was announced over the school PA system and I was instructed to proceed immediately to the headmistress’s office. When I got there, I found my uncle waiting. My beloved aunt Gopa Sen—she was a second mother—had died and he had come to take me to the crematorium for her last rites. I couldn’t come to terms with her death for a long time.