'We Will Fight The Pinarayi Case Politically And Legally'

CPI(M) general secretary on his party's troubles in strongholds of Kerala and West Bengal. 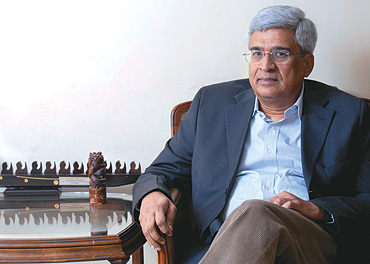 Why exactly is the CPI(M) supporting Pinarayi Vijayan in the SNC Lavalin power scam?

In 2002, the Congress government ordered a vigilance inquiry, which failed to come up with anything. Unhappy, chief minister Oommen Chandy handed the case to the CBI on the eve of assembly elections in 2006. It didn't help the Congress then. Now it's being raked up before the Lok Sabha elections. This case is politically motivated. Under the Prevention of Corruption Act, you have to prove that the individual concerned received some pecuniary benefit. And that won't be proved. We'll fight this case politically and legally.