‘We Want Changes, But Through People’s Will’

Iranian film maker Manijeh Hekmat speaks about Iran, its women and other issues. 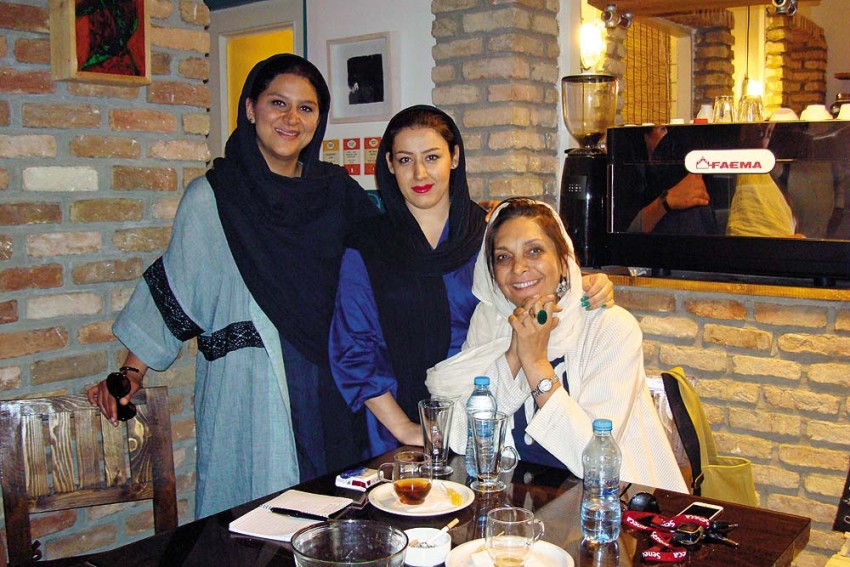 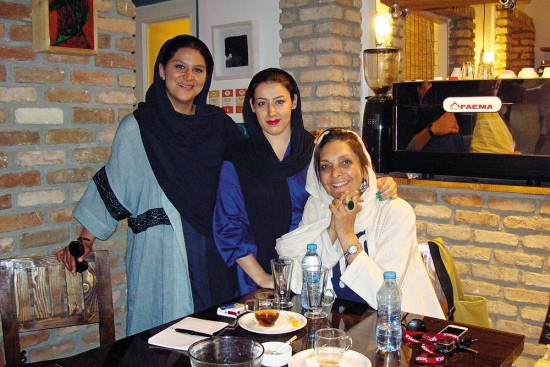 Manijeh Hekmat (52), is one Iran’s most decorated filmmakers. Her first feature, Zendan-e-Zanan (Women’s Prison, 2002), won her seven international awards and was screened in over 80 film festivals worldwide. She has made several other award winning films since, including, The Girl in Sneakers and A Bunch of Grass. Sitting in a cafe-cum-art centre run by her daughter in one of Tehran’s posh corners, Hekmat spoke to Outlook, on Iran, its women and other issues. Excerpts:

What changed in Iran since it became an Islamic republic?

I’d say it is the shift it is making from a traditional society to a modern one. Despite the western perspective, Iranian society is a dynamic one. There are problems in some areas but in several others there has been remarkable progress.

Which areas would these be?

Certainly, it would be in areas of progress made by women. The Iranian film industry today has 50 top ranking women filmmakers and over 3,000 women working in different categories. More than 60 per cent of the people in universities are women. Yet, attempts are often made to show Iran as a backward country ignoring many of its achievements.

What challenges does Iran face?

They relate to strengthening civil society and institutions further. But I know my country and its history. We will have to face these challenges together.

Will the deal change Iran?

Changes are taking place in the country. I don’t want too severe and sudden changes. They have to be gradual and we don’t want them to be done by any external force. We have the experience of our neighbours and we know what happened to them. We want the changes to be done by Iranians and with proper people’s participation.

Which institutions have to be strengthened?

Civil institutions. They had worked well when President Khatami was in power. Unfortunately, they suffered under Ahmedinejad. But under President Rouhani they have started working yet again and have made considerable progress.

What about equality among men and women?

This still remains an issue and has ancient roots. Our women will have to be educated more about their rights. They are engaged in various fields of work, while also working as homemakers. That only shows their intelligence and their ability to contribute meaningfully in society. I am a mother of two children, a filmmaker and also a social activist. We need to strike a balance in the different roles we play.

But many women still regard the head scarf as an imposition?

I don’t support anything that is done by force. But as long as I live in Iran I will have to observe the rules and laws of the land. Though I am sure people will continue to debate the issue and get the laws changed.

Do you expect a new set of challenges in the coming days?

I am sure we will face newer problems as we go along. The transition that we see in our society is now on a trembling bridge. I only hope the pillars on which it stands are strong enough to take the pressure.