'We Want A Law To Deal With Those Who Employ Illegals’

New Assam chief minister, Sarbananda Sonowal, on the steps he plans to take to prevent illegal migration from Bangladesh 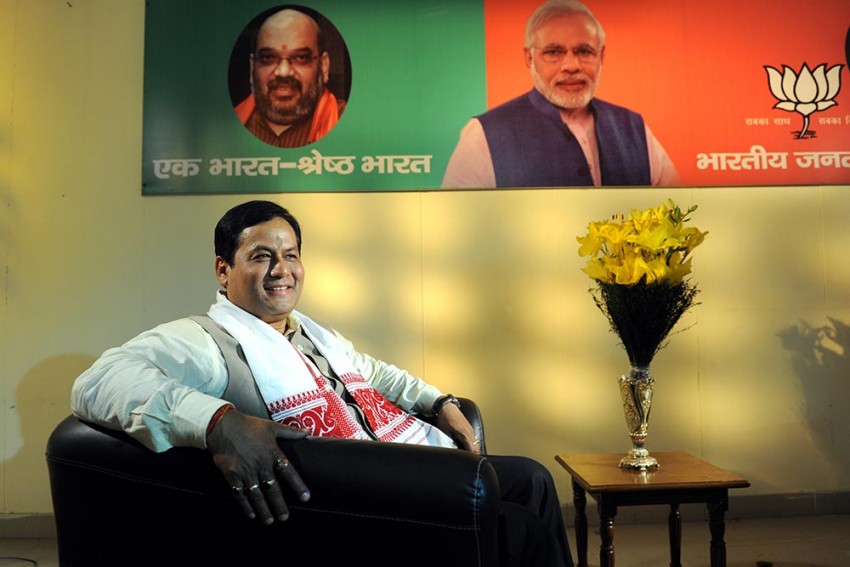 Photograph by Tribhuvan Tiwari
Dola Mitra June 10, 2016 00:00 IST 'We Want A Law To Deal With Those Who Employ Illegals’ 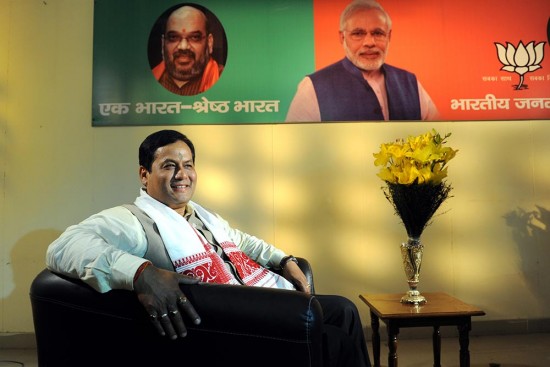 As a student, Sarbananda Sonowal, 53, was at the forefront of the AASU-led agitation against illegal immigrants in Assam. It was also his petition that prompted the Supreme Court to declare the IMDT Act unconstitutional in 2005. After taking over as CM last month, Sonowal vowed to seal the Bangladesh border within two years. He spoke to Dola Mitra. Excerpts:

What steps do you plan to take to prevent further illegal migration?

We are working in tandem with the Cen­tre to achieve complete sealing of the border. Plans are on the anvil to beef up the border wing of Assam police. We plan to set up ideal villages along the border, inhabited by ex-servicemen, in order to assist police and security forces. We will also enact a law to sternly deal with industries, businesses, SMEs or any other agencies employing infiltrators.

The exercise is being carried out under Supreme Court guidance; the final decision rests with it. Steps are being taken to implement all the clauses of the Assam accord in letter and spirit. I have appealed to officers engaged in the exercise to take people into confidence. There should not be any confusion; special care should be taken to allay fears and apprehensions.

Won’t the National Register for Citi­zens, set to be finalised in August, trigger a refugee crisis?

The NRC exercise is being done under SC supervision. It will hopefully make Assam free from illegal migrants. I hope it will help make the electoral rolls flawless.

Have you taken into account the huma­nitarian aspects of the displacement of people?

I’ve had two review meetings to sort out such issues. The main endeavour is to provide constitutional, legislative, social and cultural safeguards to genuine Indian citizens living in Assam. I also convened a rev­iew meeting of the foreigners’ tribunals (FTs) and have urged them to accord top priority to early disposal of all cases. Everybody must work conscientiously and assiduously. My government will ext­end all assistance to the FTs to ensure they can function without any hassle.

Unmade In Their India