‘We Violated An Agreement While We Were At Peace; The Operation Was Poorly Timed 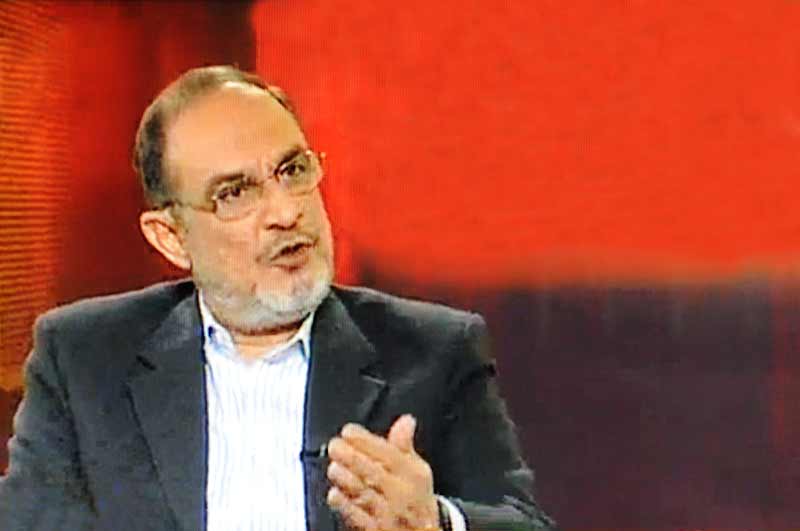 His former boss, and also a relative by marriage, Gen (retd) Pervez Musharraf, says Lt Gen (retd) Shahid Aziz is a ‘liar’ and suffering from an ‘imbalanced personality’, wondering why it took him 10 years to resort to this ‘character assassination’. But Aziz has taken Pakistan by storm with his all-revealing book in Urdu, For How Long This Silence?, in which he says, among other things, how ill-conceived and badly executed the whole Kargil operation was. Having served in some of the most powerful posts in Pakistan’s army, his book takes a sweeping look  from the time he was a cadet to his rise as the Director General Military Operations in 1999, helping Musharraf overthrow the democratic government of the then prime minister Nawaz Sharif.

He was the head of the Analysis Wing of the Inter-Services Intelligence when Musharraf planned the ill-fated Kargil operation, and served as the Chief of General Staff between October 2001 and December 2003. In an interview with Mariana Baabar, the first time to an Indian publication, Aziz talks about his book and its startling claims: