"We Shouldn't Have Given The Secret Kargil Tapes To Pak" 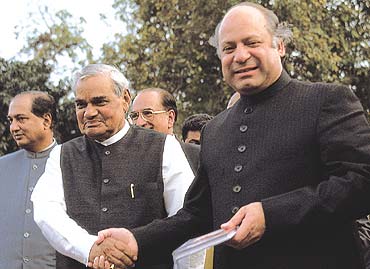 You joined RAW in 2000 when a lot of changes were taking place in the aftermath of the Kargil war. What did we learn from the war?

Most of the recommendations of the Kargil Review Committee (KRC) and the task force on intelligence were never implemented. Institutions such as the National Technical Research Organisation (NTRO) were supposed to take over all technical intelligence. Instead, there are areas where NTRO and RAW are busy duplicating each other’s capability without giving up on turf. Turf translates into power and no one is ready to give up on power.