We Shouldn’t Get Bugged

The superbug’s name is no issue, India must focus on combating drug resistance 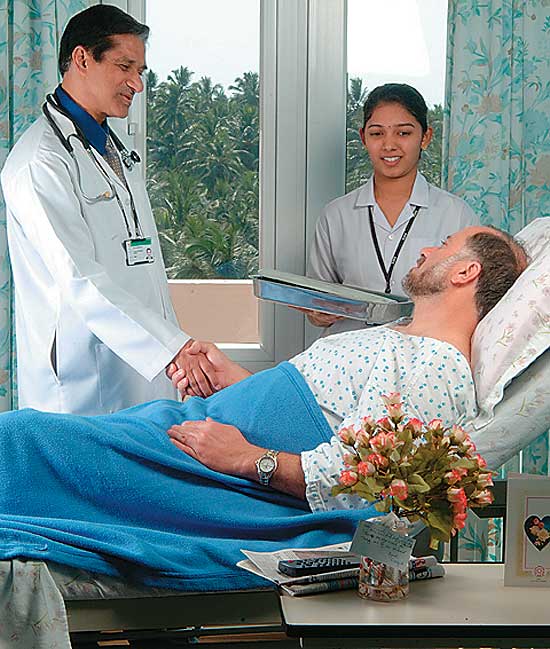 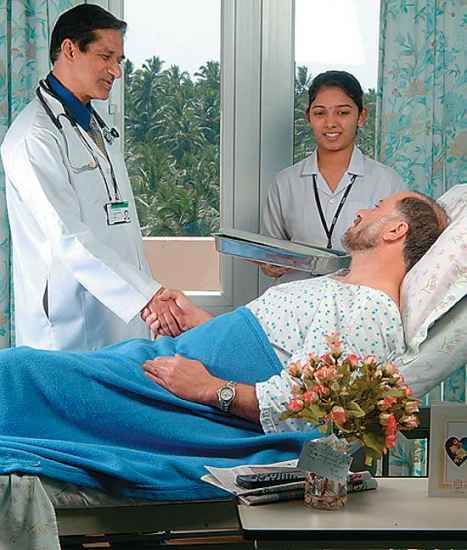 Why India Is Miffed...

It’s a discovery that is not going down well with the Indian healthcare system.  A report in medical journal Lancet on the discovery of a new superbug in India has sparked off a war of words between the medical community in the UK and that in India. The quarrel, of course, is over the quality of healthcare in the country. The Indian healthcare industry fears the hype about the new drug-resistant bacteria will hit “medical tourism”. The greater concern, however, is the potential threat the bug poses to patients in our country and the growing problem of drug-resistant strains in India.

While several drug-resistant bacteria exist across the world, the latest scare relates to strains containing New Delhi metallo-b-lactamase-1, or NDM-1. The production of this enzyme in a bacterium strain—mediated by an altered gene—can make it resistant to strong antibiotics. Such strains have also been reported from Greece, Israel, Pakistan, Canada, Australia, Netherlands and the US. The worrying aspect is that the bug can be passed from one strain of bacteria to another. This may lead to dangerous multiple infections that could easily spread from person to person.

Professor Rajendra Prasad of the School of Life Sciences at Jawaharlal Nehru University, Delhi, says, “You cannot debate the scientific merit of this report. More than its backlash on medical tourism, it is the country’s population that the government should be concerned about. Drug resistance is a huge problem in India, and apart from the controversy that the article has created, it’s good that this has at least got us talking about  the bigger issue at hand.”

Health ministry sources say antibiotics use has gone up by 70% in the last two years. A direct result: drug resistance.

A case in point here is TB. In the ’80s, India had almost eradicated TB, but multi-drug resistance developed and the problem grew much larger and is still being battled today. Similarly, more and more HIV and cancer patients are now developing drug resistance. Of course, whenever a drug is introduced, resistance is a natural process that follows. But with NDM-1, the problem in India has been caused by the indiscriminate use of broad-spectrum antibiotics by hospitals and doctors. Health ministry sources say that in the past two years, the use of antibiotics has gone up by 70 per cent. The WHO terms drug resistance in disease-causing organisms as one of the challenges the world must prepare for in the near future.

Says a senior health ministry official, “We do realise that most doctors today are treating any kind of infection by giving patients any one of several broad-spectrum antibiotics, most of them easily available off the counter. This—coupled with practices such as patients not always sticking to the full course of medication, multiple people using the same pack of medication etc—has led to more and more people in the country becoming drug-resistant. There is a need to bring regulation and surveillance and we are working on this.... The other reasons directly related to the spread of this bug are poor hygiene and the environment.”

No government study or data has yet been published by which the spread of drug-resistant bacteria—NDM-1 related or otherwise—can be measured. In March this year, a team of researchers from P.D. National Hinduja Hospital, Mumbai, had warned of NDM-1 in the Journal of the Association of Physicians of India. They had found 22 cases of NDM-1  carrying strains in August-November last year. However, this report, with findings similar to the Lancet article, got little attention. The latter report, titled ‘Emergence of a new antibiotic resistance mechanism in India, Pakistan and the UK: a molecular, biological and epidemiological study’, however, got more attention as it had an advisory for British citizens to avoid travel to India for medical care since the NDM-1 bearing strains had first emerged here. 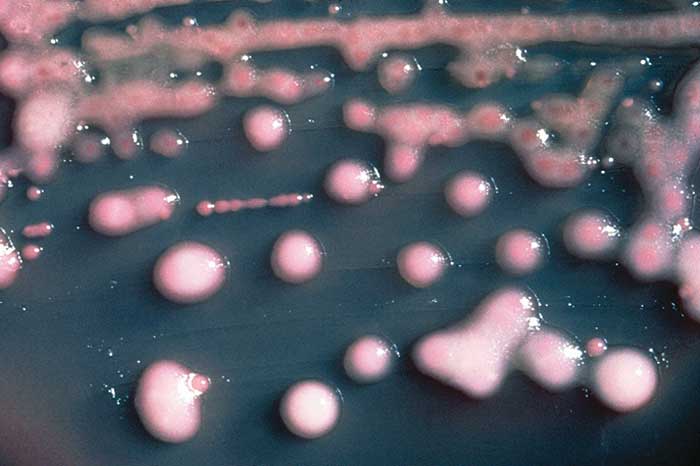 Klebsiella pneumoniae, in which NDM-1 first turned up

The government was quick to fight back and issue a clarification on the bug being traced to India by stating that it “strongly refutes the naming of this enzyme after New Delhi”. The rebuttal further said that “it should be highlighted that getting infection from such drug-resistant bacteria is a matter of chance, is a global phenomenon and is preventable by sound infection prevention strategies found in any good hospital”. That said, the government is yet to instal any form of surveillance system in government or private hospitals.

Dr V. Raman Kutty, professor of community health at Achutha Menon Study Centre, Thiruvananthapuram, says even doctors often do not factor in drug sensitivity and prescribe broad-spectrum antibiotics. “In India, physicians enjoy a lot of freedom. If they resort to the same practice in the US, they would have to forfeit their licence. We need to have a national antibiotics policy. A few reputed hospitals, like CMC, Vellore, do have an in-house antibiotics policy. I’m sure at CMC they wouldn’t prescribe an antibiotic without identifying the bacteria and assessing the drug sensitivity,” says Dr Kutty, who studied at the Harvard School of Public Health.

He also sees no reason to overreact to the bug being named after Delhi. “There’s no point in feuding over the name or the people who sounded the alert,” he notes. “It’s a well-known fact that many hospitals in India don’t regularly monitor hospital infection rates and post-operative infections. So much so that most hospitals put patients on a prophylactic course of antibiotics to pre-empt unmanageable post-surgical infections.”

The health ministry, meanwhile, has come down heavily on the travel advisory published by Lancet. The health sector receives nearly 50 lakh patients from outside India every year. India is the preferred choice for medical tourism now, since treatment is cheaper and is of a high standard. But authors of the paper claim that they have given the advisory in the interest of their own country and have advised people not to consider India for surgery and treatments as the spread of the NDM-1 bearing strains is not yet fully known.

So, now that the international medical community is looking to India to take steps to address the problem of drug resistance and more specifically the way forward with NDM-1, let us hope the government will stop fire-fighting for private hospitals—where medical tourism may indeed be affected—and instead look inward to stop the spread of the superbug strains.